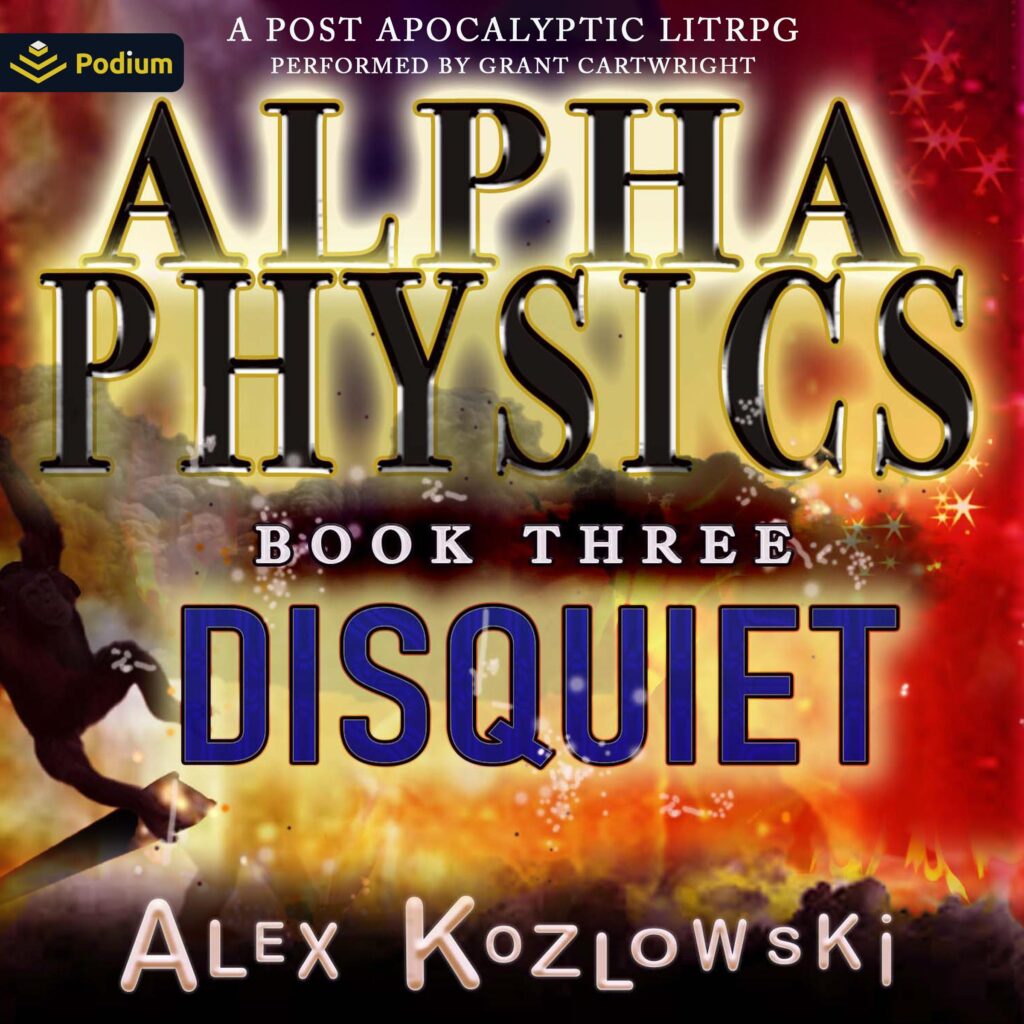 The apocalypse may have rewritten the rules of physics, but not humanity.
Adrian and his companions continue their journey toward Melbourne. The pathway through the post-apocalypse landscape continues to be harrowing; as they travel, they run into dysfunctional towns that need their help, and they must find unorthodox solutions to defeat the monsters that plague the landscape, some of which are extinction-level threats.
Throughout it all, he focuses on growing the strength of himself and his team and getting to Melbourne as quickly as possible.
_Disquiet _continues the magical story telling of the first two books of Alpha Physics. 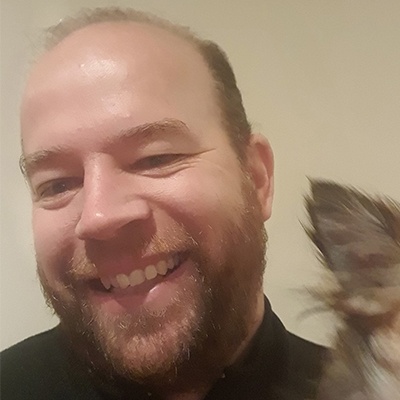 Alex first fell in love with both computer games and writing when he was on a scholarship completing a Bachelor of Science majoring in Physics. After graduating and getting a job, I put the whole being a novelist to the side while that pesky thing called life got in the way. A career in banking project managing the delivery of complicated quantitative applications resulted. Very stereotypical; • Boring job as a banker - tick, • Suburban home - tick • Three kids - tick • Two dogs - tick • You get the point. A little thing called a global pandemic then came along and gave Alex a chance to return to his dream of becoming a writer. Having recently read a variety of LITRPG books, it was a genre that he was excited to explore in order to create a world that readers could immerse themselves into. With the familiarity of the gaming world gained from playing WOW, Skyrim, Fallout amongst others, there is simple joy in creating an imaginative magic filled world that is at everyone’s fingertips. In his writing, Alex aims to capture the feeling that he loves of being able to put yourself into a gaming world, develop your character and exploit the rules to the fullest.