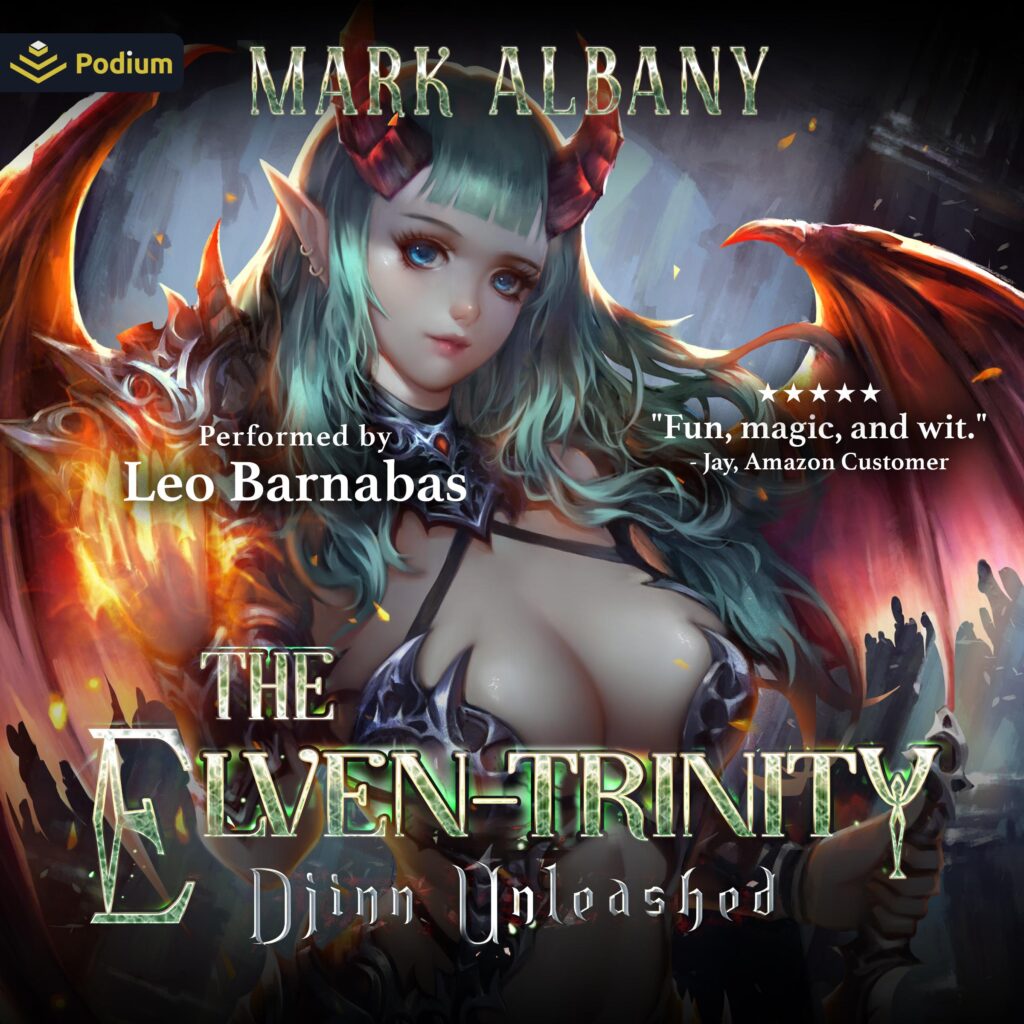 A war of magic. A legend of three elves. Darkness threatening to return.
Elves were supposed to be gone, defeated in the great war. Magic is practiced behind closed doors, and only by the elites. All I was trying to do was survive, maybe with a bit more curiosity about my master’s magic than I should’ve allowed. He caught me snooping, and sent me on a quest to steal a magic scroll. A quest that would change my life.
Soon, I found myself caught up in a whirlwind journey that involved elves, monsters, and more than one hottie in my bed.
I was terrified. I was challenged. I was pleasured beyond belief.
I was loving every second of it, and now get to share that journey with you.
Warning: Harem elements, though more so in Books 2 and 3. The spicy sort, with detail.