Do You Remember? | Podium Audio 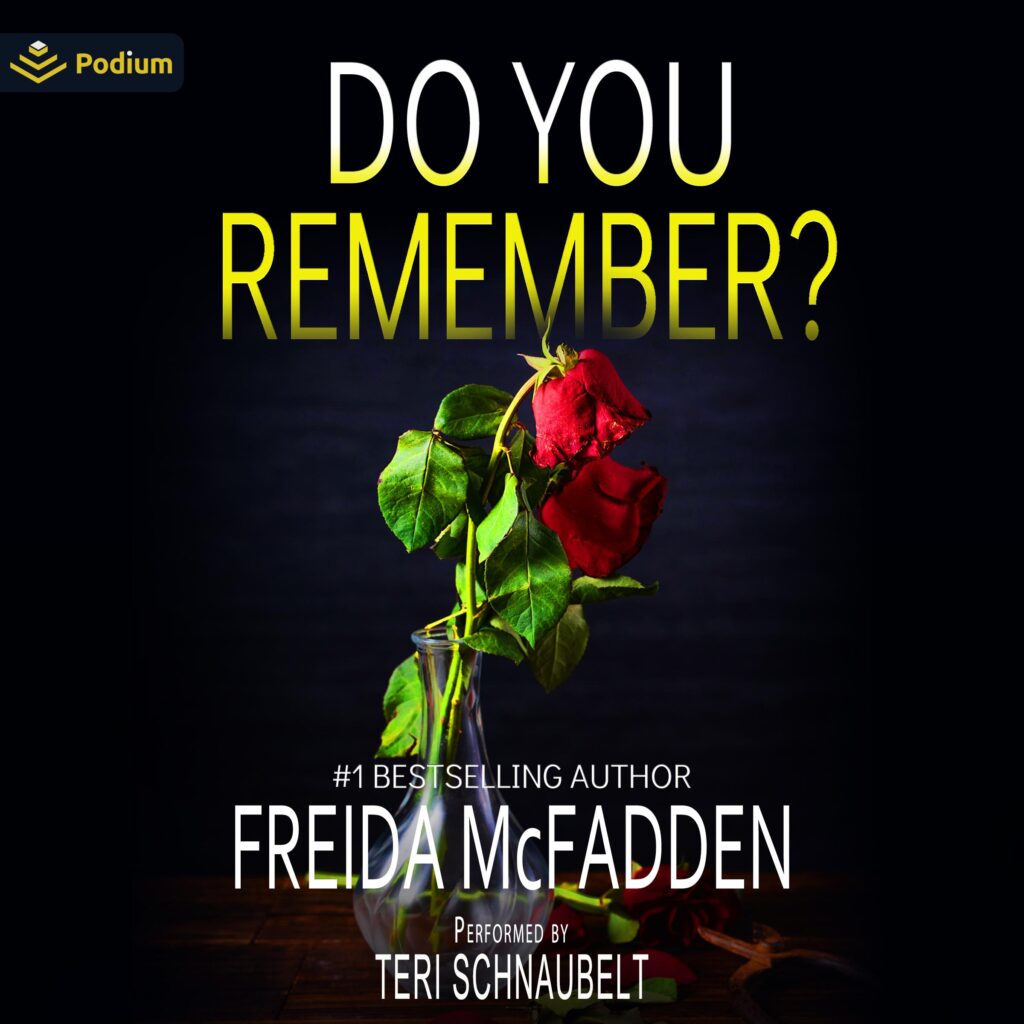 She can’t recognize her home. Her bedroom is unfamiliar. And she can’t remember the handsome stranger lying next to her in bed. A stranger who claims he’s her husband.

Tess reads a letter in her own handwriting, composed during a rare lucid day, explaining her life as it now exists: she was in a terrible car accident one year ago. Every morning, she wakes up unable to remember most of the last decade. Including her own wedding.

Tess has no choice but to accept her new life and hope her memory will return. After all, why should she doubt the letter she wrote to herself? Or the kind man from the wedding photos on her dresser who seems to genuinely care about her well-being?

And then Tess receives a text message on her phone. One that changes everything:

"Don’t trust the man who calls himself your husband."