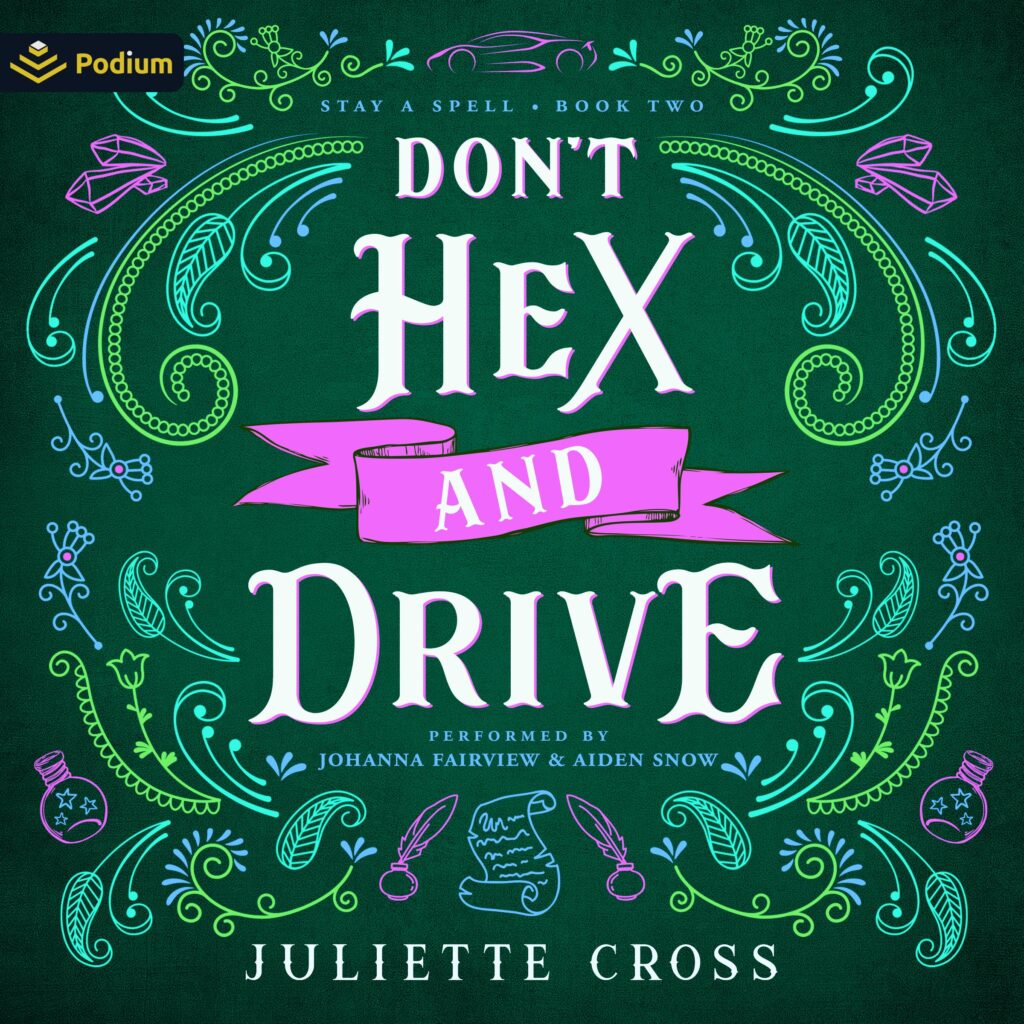 Notoriously bad at peopling, Isadora Savoie spends most of her time in the greenhouse or at the local animal shelter, using her Conduit powers of growth and healing.
Content to remain in the background of the Savoie sister shenanigans, she’s reluctantly roped into the mystery of missing neighborhood girls. Now, she’s partnered with a flashy, flirty vampire to find them before it’s too late.
Devraj Kumar has seen and done it all. Three hundred years roaming the Earth as a Stygorn – a legendary vampire warrior who operates in the shadows – has its perks. But ennui has set in. That is, until he has a run-in – literally – with an intriguing witch while on a new assignment in New Orleans. Fascinated by her resistance to his charms, Devraj can’t help but push her buttons in an effort to get to know the shy witch. Fortunately for him, she’s been recruited by the Lord of Vampires to assist Devraj on the case.
Between a Bollywood marathon, supernatural dating app, secret package, and sexy driving instruction, Isadora is in over her head. And Devraj? After just one taste, he’s playing for keeps.

JULIETTE is a multi-published author of paranormal and fantasy romance & the co-host of the podcast, Smart Women Read Romance. She is represented by Rachel Brooks at BookEnds Literary Agency. She is a native of Louisiana, living in the heart of Cajun land with her husband, four kids, black lab named Kona, and kitty, Betty. When she isn’t working on her next project, she enjoys binge-watching her favorite shows with her husband and a glass (or two) of red wine.