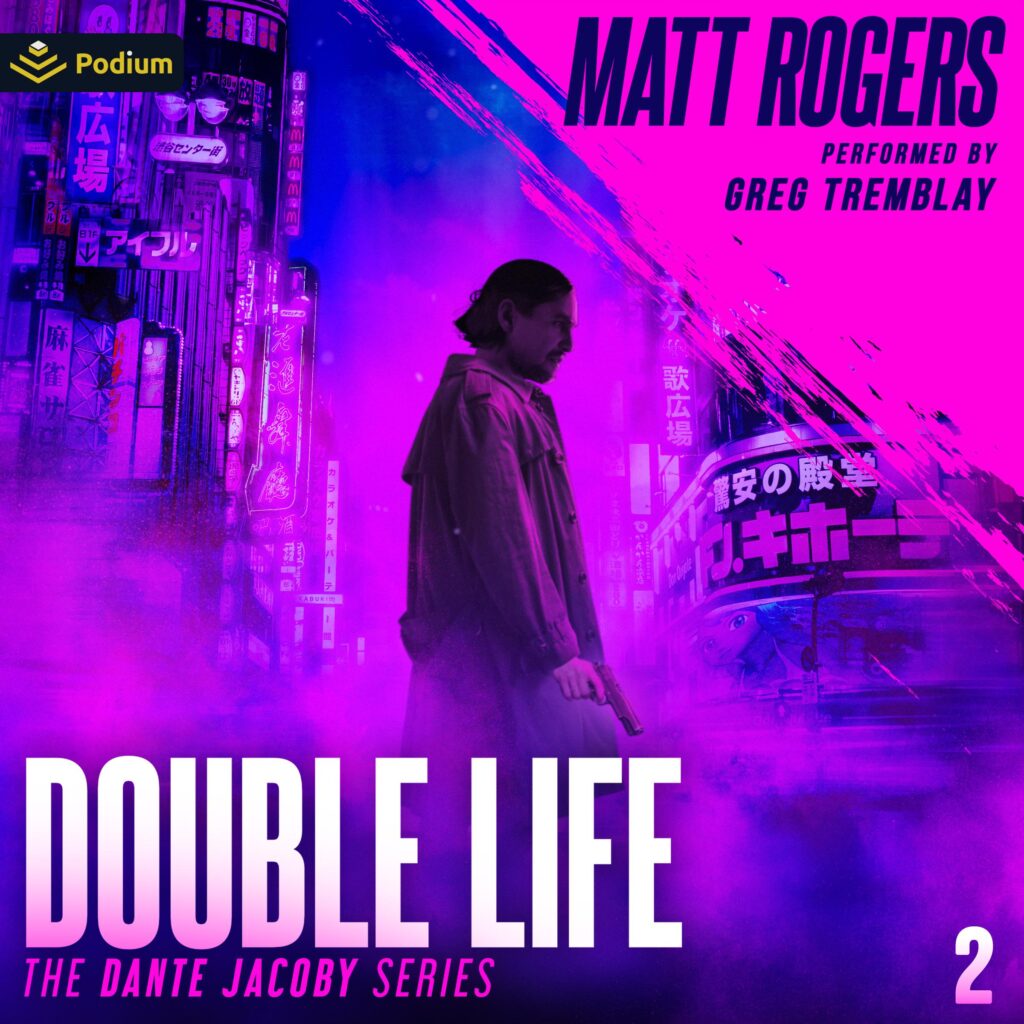 The sins of the father shall be visited upon the children.
Chasing discomfort in the underbelly of Japan, Dante Jacoby is running from the coward he used to be. A chance encounter with a shopkeeper in Sapporo sets him on a path of destruction through the ranks of the yakuza. Only when he has the chance to stop and draw breath does he receive a distress call from the other side of the world.
Stefani Pilecki didn’t expect trouble in Romania, but when a mysterious assailant stalks her through Bucharest, she falls back on her contingency plan. She paid a major mafia clan for protection, yet she doesn’t trust them to keep her safe. She doesn’t trust anyone in the world besides Dante, especially when she learns that her murderous stalker burns for revenge.
But revenge for what?
The answer lies back in Nepal, buried deep in the murky past of the underground geneticist responsible for Dante’s existence.
What are the sins of Dr. Adam Benoit?