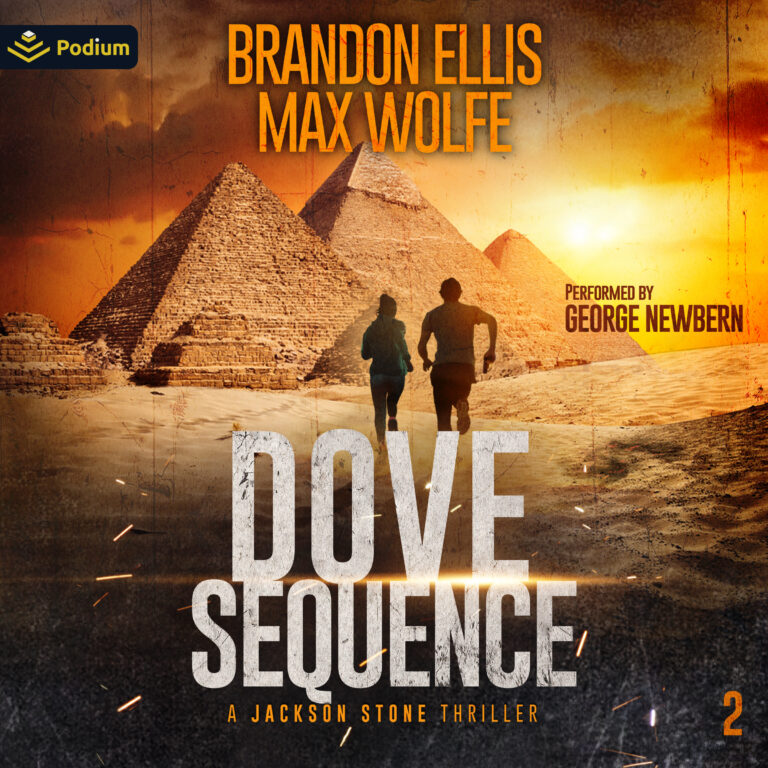 We were never alone, and they aren’t leaving.

A priceless Egyptian artifact is stolen…
Virginia’s power grid is down…
An 8.4 magnitude earthquake erupts at Mount Fuji…

One choice will decide the fate of Earth…

Jackson Stone’s life changed forever when he received a heart transplant. He’s a man torn between those who saved him and his search for the truth. When Jackson interrogates a rogue operative, he uncovers a horrific worldwide conspiracy. The countdown to Armageddon begins.

When Jackson meets the enemy, he is given a choice: Join him and stop Flynn or die. But nothing is what it seems.

Agent Alabama Wren is one of Polaris’ best agents. Her sarcasm and beauty mask her killer instincts. But when she’s confronted by a long-lost friend, her mission is thrown into chaos. Everything rides on Alabama’s mission to find the Others.

As her abilities lead Jackson and the team across time, an ancient mystery is revealed.

Will their investigation unleash disaster?

After Jackson’s team lands in Egypt, weather events spiral out of control, leaving only desolation.

Who will die next?

The Dove Sequence will change the course of history.

You’ll love this fast-paced techno-spy-thriller because you need a break and we know what you like. The twists won’t stop until the very last word. Get a copy today!