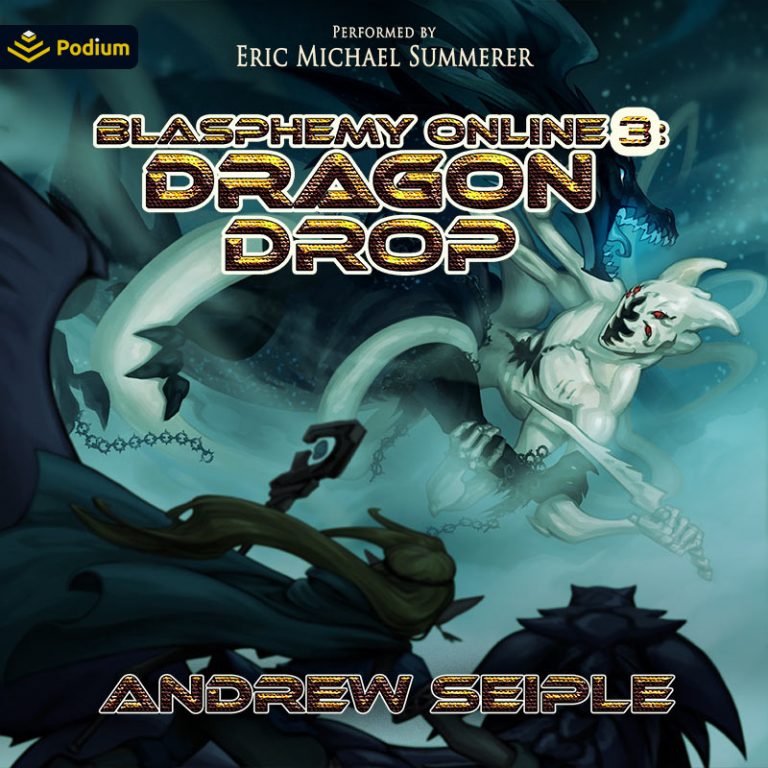 Richard has escaped his oppressive government, fleeing to the safety of a peaceful country.

But his online troubles are only growing worse. His war now includes not one, but two elder gods and at least one enigmatic artificial intelligence. His allies are few and out for themselves. It’s on Rich and his draconic brother to solve the mystery of this game that isn’t a game and figure out how to save a world.

And perhaps they can save a god as well, if Konol can be reached in time….