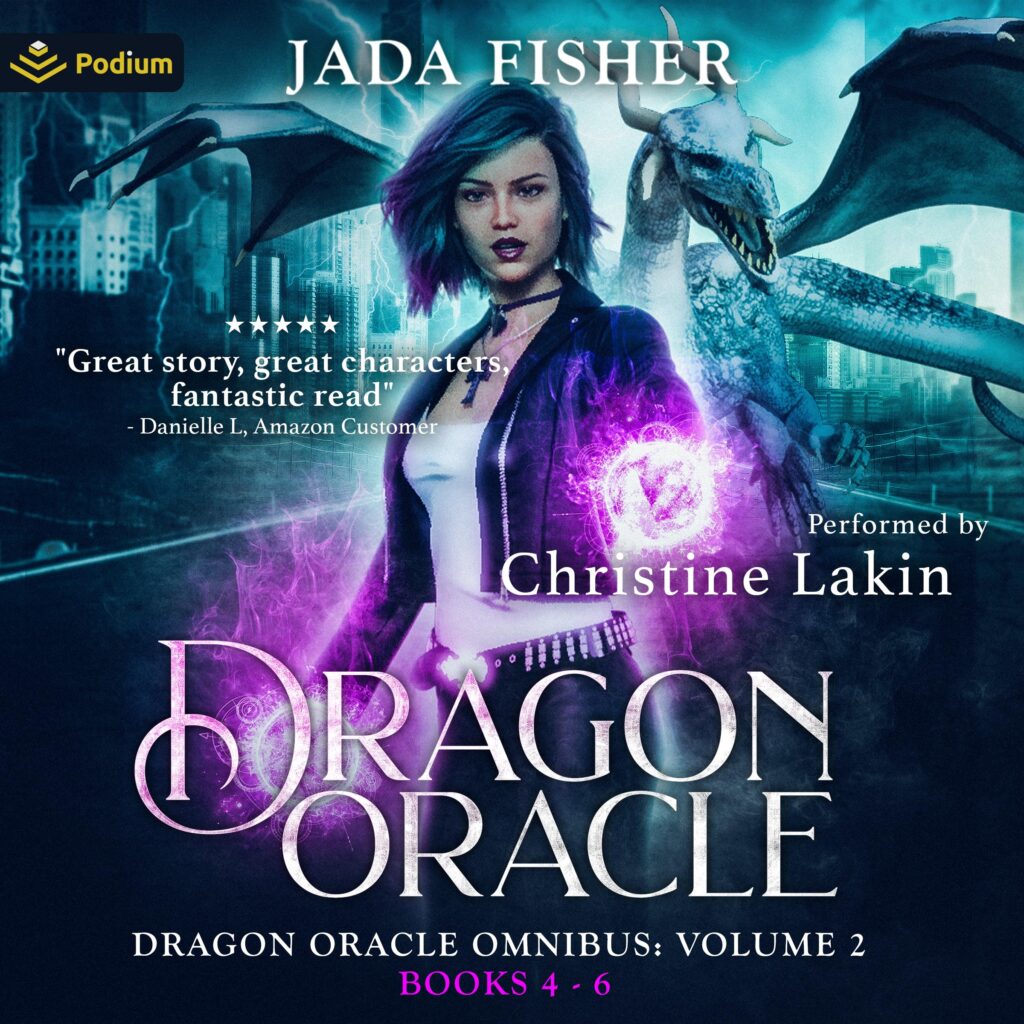 They thought I was dead. Who knows, maybe I was. But I’m coming back and I have learned so much. Will it be enough?
Davie was lost and presumed dead. With no choice but to move on without her, Bron, Mallory, and Mickey are forced to prepare for a war they appear incapable of winning. When a young street urchin shows up claiming to have critical information, they may have found salvation. Will they risk everything on the fantasies of a homeless orphan boy?
Dragon Oracle Omnibus: Volume 2 contains books 4-6 in the Dragon Oracle urban fantasy series. If you like magical adventures with quirky characters, mythical creatures, shape-shifting dragons, and sassy heroines, get ready to be transported to a magical realm that could be in your own town.