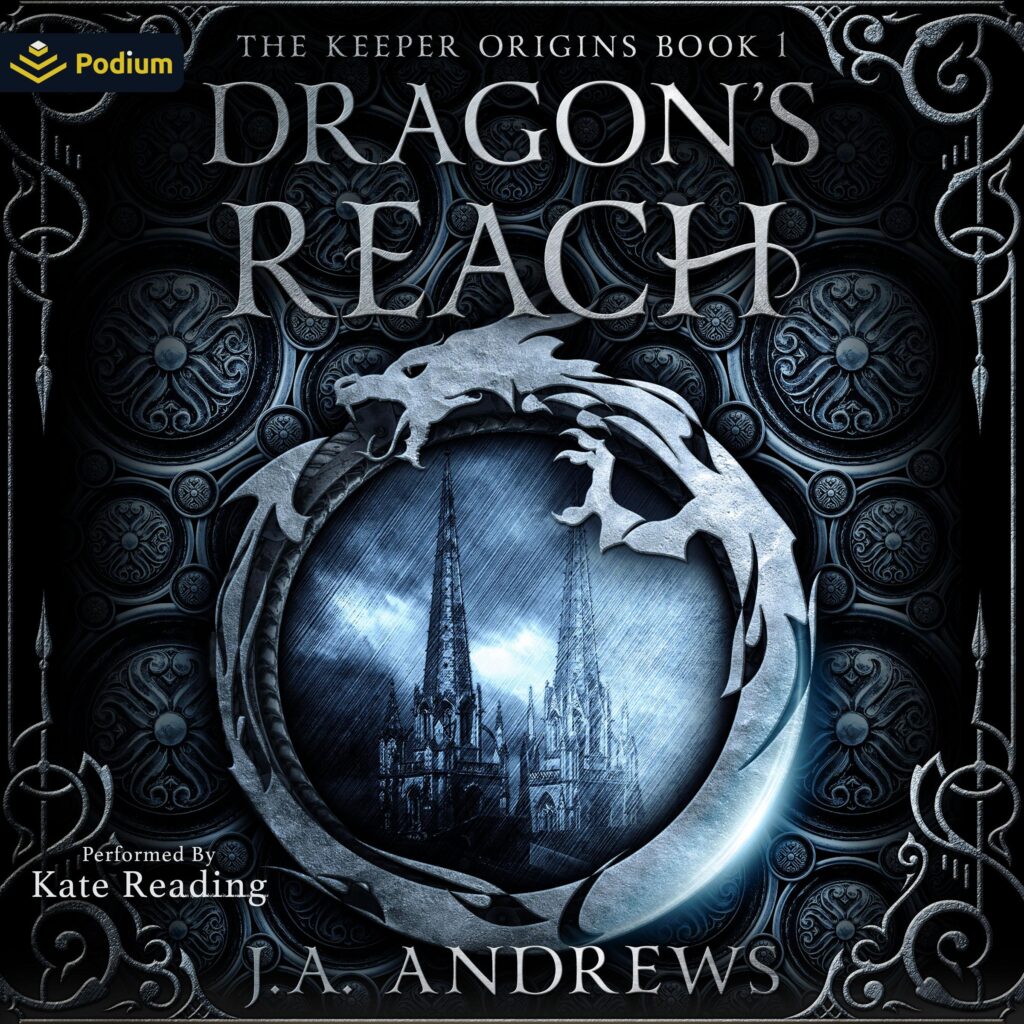 The tale of how an orphaned thief escaped the slums, united a nation, and brought a mighty Empire to its knees.
The truth is neither plain, nor simple. Sable, a reluctant thief from the slums, can feel truth when people speak. For years she’s been using that skill to try to break free from the vicious gang boss she’s indebted to.
Escape comes in the form of an odd set of companions: A dwarf running from the past, an actor with a magical, glowing tree, a too-helpful kobold, a playwright with a knack for getting stories out of people, and a man and woman with suspicious, magical powers.
But Sable’s freedom is short lived. On the edges of civilization, they discover hidden, terrifying lies in the offers of peace from the brutal Kalesh Empire. Now, she must return to the city she fled, and along with her companions, attempt an impossible task: convince everyone, including the powerful Dragon Prioress, of the truth.
Except the Kalesh web of lies has ensnared everyone.
With her land, her people, and everything she loves hanging in the balance, Sable is the only one standing between freedom and certain death.
The Keeper Origins Trilogy and the Keeper Chronicles Trilogy can be read in any order. They take place in the same world but are standalone books.