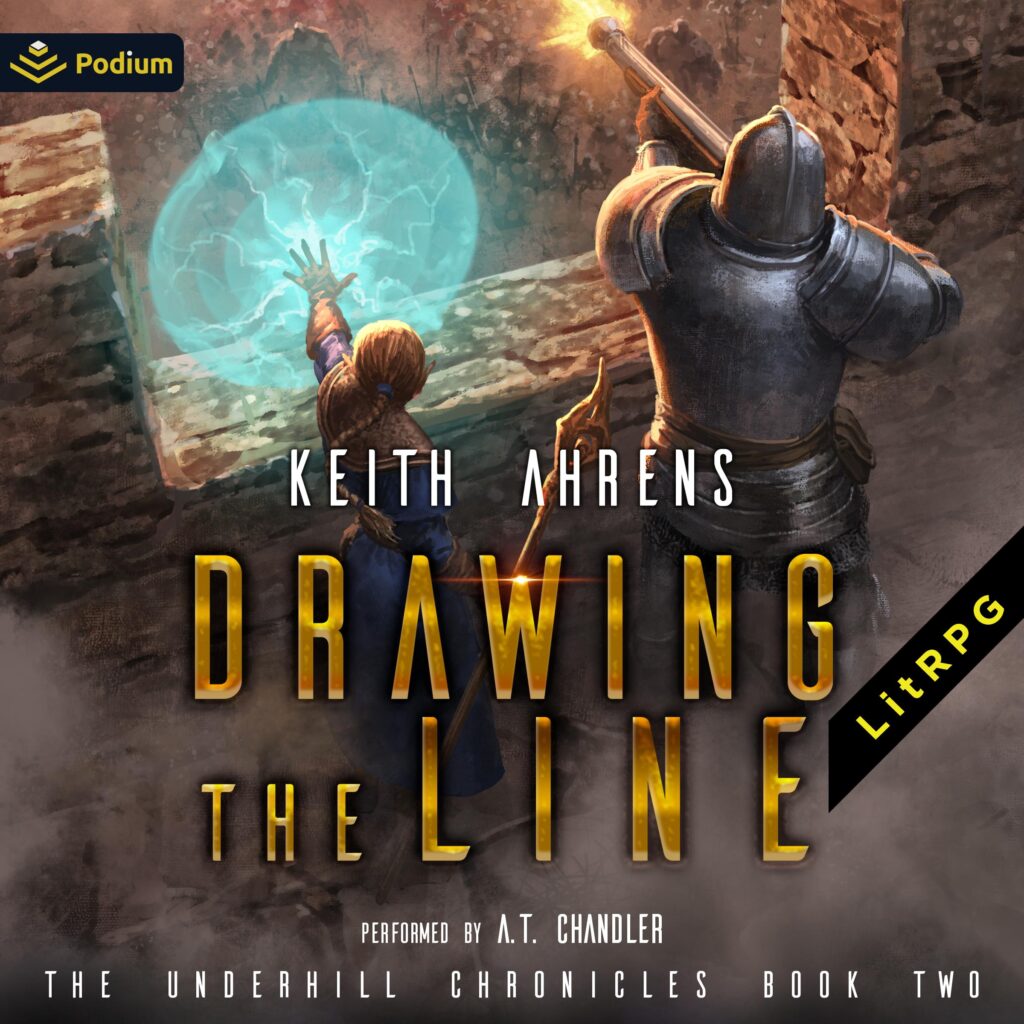 Back in their own world, but still on the run…the Fey can be a vindictive lot, and all the levelling up may not be enough.
Picking up right after the brutal climax of their escape from Underhill, Caleb and company find no solace in their return home. After losing decades to the Fey realm, they find themselves lost in the world they once knew with no direction or plan. Until an ill-fated trip to a pawn shop changes everything, again.
Arrested and turned over to the Sheriff of a small, strange town, the group is roped into another bad situation. With time running low and Dullahan marshalling his forces intent on regaining his property, they have no choice but join up and fight back.
The group, dealing with the sudden loss of another of their own, elects Caleb as the man in charge. Tasked with defending a small, incomplete fortress against overwhelming numbers of Fey, Caleb is forced to trust their new allies, even with their obvious other agenda. Despite all this, the group may have finally discovered the link between them and the game of The Underhill Chronicles.
The full moon is rising…time to sharpen some swords, load some guns and level up.
_Don’t miss this epic follow up to _Stolen Lives, a LitRPG/GameLit saga by an FDNY paramedic writing a story about a healer. It’s perfect for fans of Spartacus, Eric Ugland, and Aleron Kong.