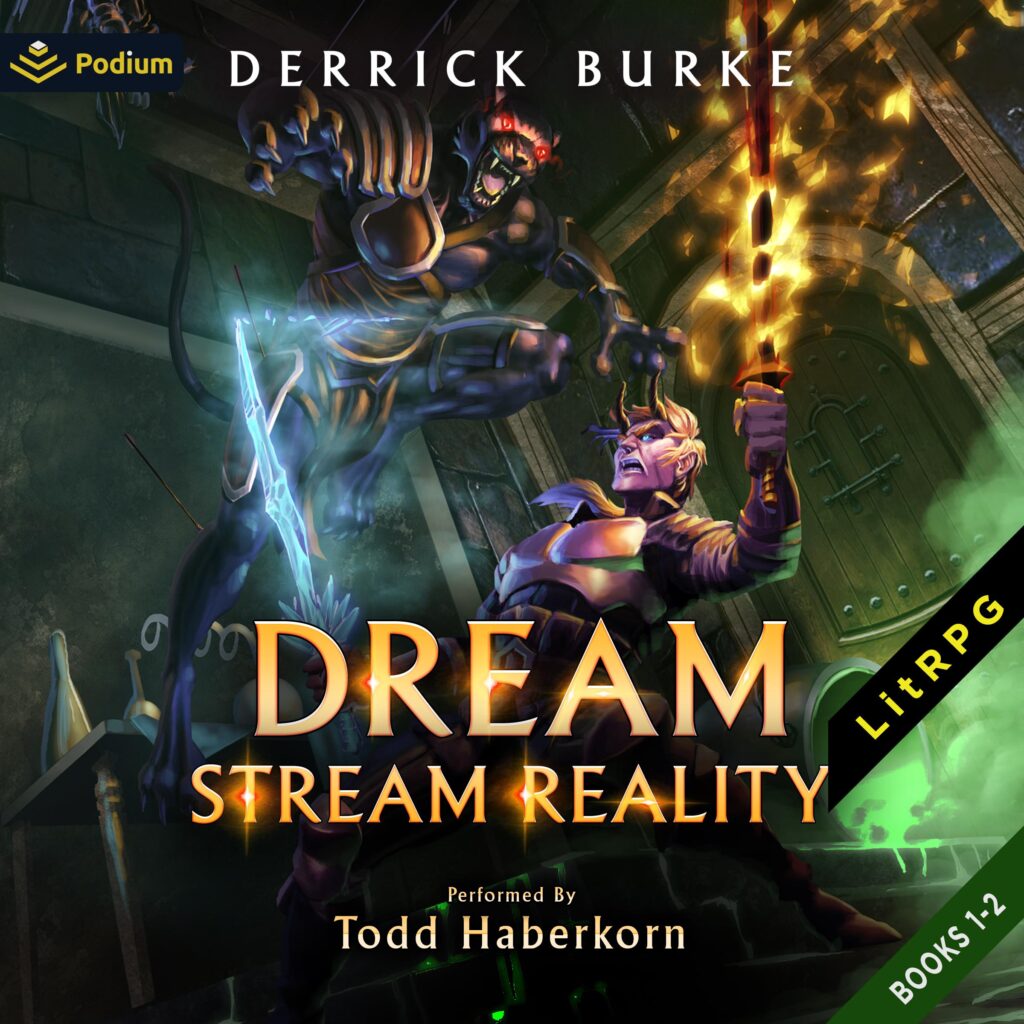 Mild-mannered security guards by night. Powerful, magic-wielding heroes by day. Donald and his friends have been chosen to beta test the new version of Dream Stream Reality, a massive multiplayer game world which is played while you sleep. Who wouldn’t want to design their own adventures while napping? It’s literally the dream.

Donald must balance an increasingly volatile personal life with exploring the new release and actively hunting for glitches and bugs within technology so advanced it feels like reality. What could possibly go wrong?

Donald and his friends have moved into the all-expenses-paid, plush suite within the DSR Corporation’s headquarters along with several other beta testers. Their lives have certainly taken a turn for the better. Except for Donald’s love life – but at least he has his friends to help him through it. Having a barrel full of laughs while playing games with your friends is a sure-fire way to get over a girl, right?

Once Donald and his friends have all named their new AI’s, they will be able to summon them into the realm of Orbis as familiars. There’s a catch, however. They have no idea what the creatures will be…