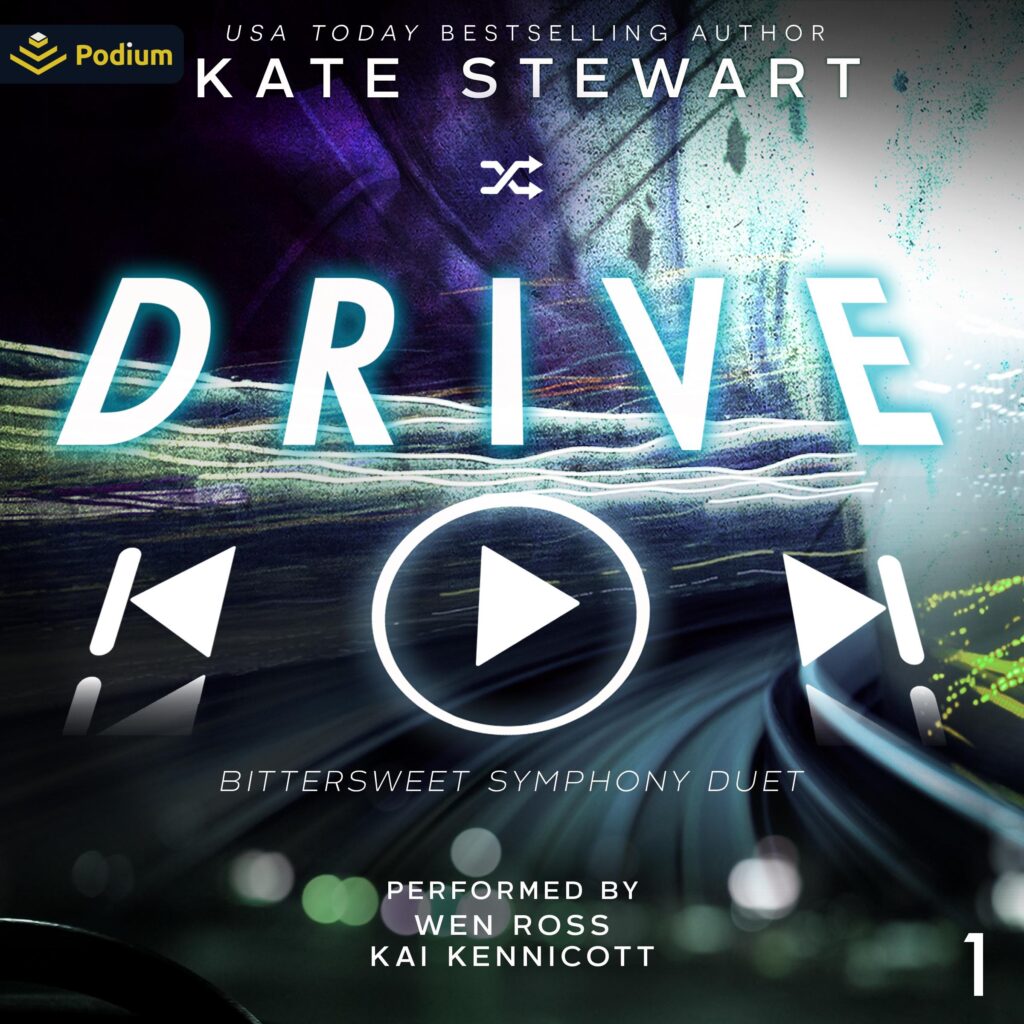 Nominee for Best Contemporary Romance (Goodreads) Named one of the Top 10 hottest romance reads of 2017 by Huffington Post and The New York Daily News!

Music…the heart’s greatest librarian.
The average song is three and a half minutes long; those three and a half minutes could lead to a slow blink, a glimpse of the past, or catapult the soul into heart-shattering nostalgia.
At the height of my career, I had the life I wanted, the life I’d always envisioned. I’d found my tempo, my rhythm. Then I received a phone call that left me off key.
You see, my favorite songs had a way of playing simultaneously. I was in love with one man’s beats and another’s lyrics. But when it came to the soundtrack of a life, how could anyone choose a favorite song? So, to erase any doubt, I ditched my first-class ticket and decided to take a drive, fixed on the rearview.
Two days.
One playlist.
And the long road home to the man who was waiting for me.

_Drive _is the first book in The Bittersweet Symphony duet, an angsty, steamy, white-knuckle ride full of love, loss, and self-discovery. from the bestselling author of The Ravenhood Trilogy Kate Stewart.