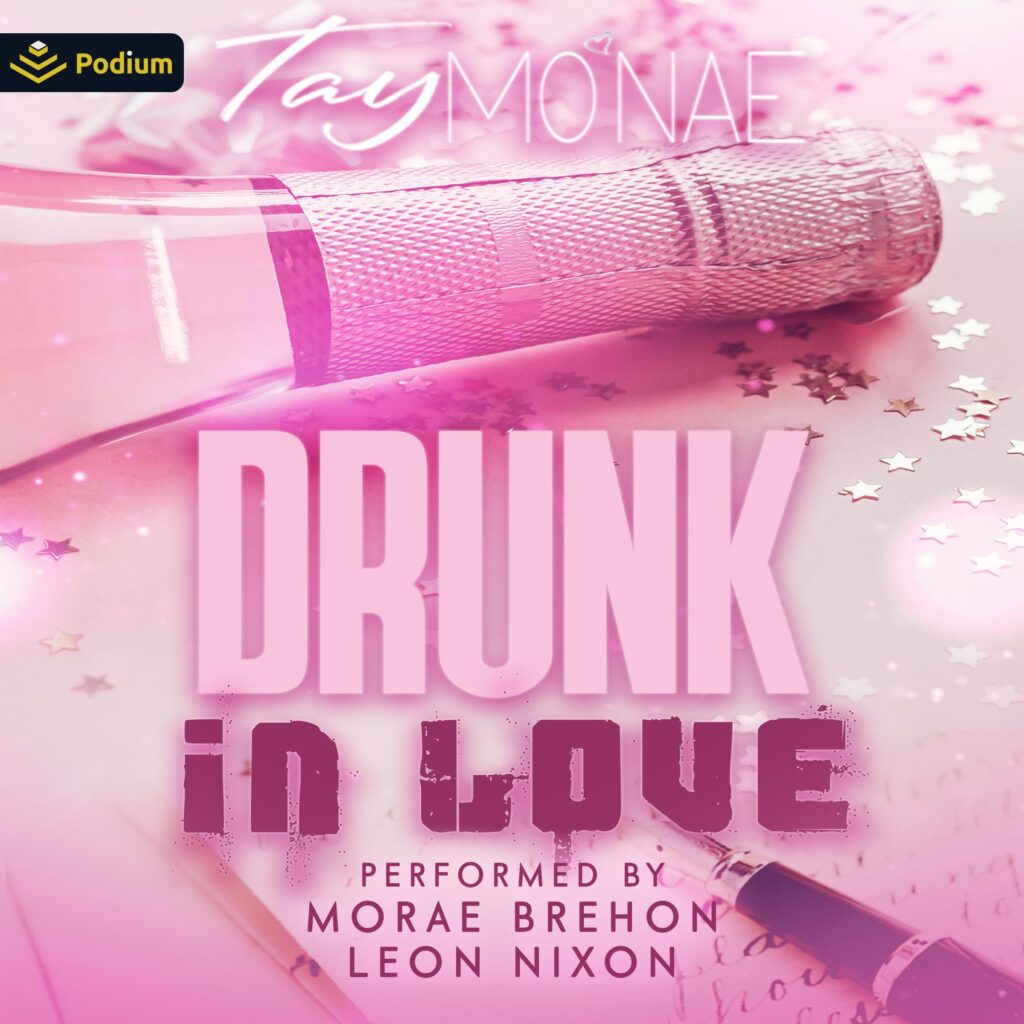 What would you do if you woke up married to a stranger?
Playboy, wild, rapper Kazier is always in the blogs for some kind of scandal. Never been the one to play by the rules, he loves to test his limits. What happens when one weekend in Vegas he pushes past those limits and wakes up next to a beautiful stranger?
Ny’asia has had a rough past. Getting caught up with the wrong guy, her life was going downhill fast. All she wanted was to start over and leave the troubles from her ex in the past. What was supposed to be a weekend of fun in Vegas turned into something life-changing.
Once news comes out about the marriage, Kazier’s team thinks this is the change he needs to turn his image around. The only problem is, both Kazier and Ny’asia are like oil and water. Now forced to co exist the two must put on this persona to the public. Just when things seem like they’re becoming real a bomb explodes, threatening to shake the couple’s life as they know it up even more. Are you ready to take a sip and get drunk in love? 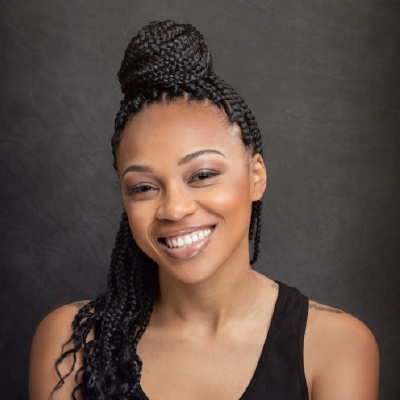 Tay Mo'Nae is a 27-year-old Urban Romance author who pens about Black Love. She creates stories to help her readers escape reality and create a movie in their heads. She loves writing about characters that at least one reader can relate to. With 50 plus books under her belt, Tay Mo'Nae hopes to gain at least one new reader with every release and have them connect to her characters and story in some way. If she would have to explain her writing she would say she loves "penning complicated characters that find a path to love".

Leon is an award winning audiobook narrator, a director, filmmaker and playwright. He received the AudioFile Magazine Earphones Award for his narration of Frederick Douglass’ autobiography, My Bondage and My Freedom. Leon is a former police captain, retired after 30 years of public service, has a Juris Doctor and a Bachelor’s Degree in Business. He as been an audiobook narrator since 2016, and has narrated over 100 audiobooks. He is an improvisor, trained in Los Angeles and Chicago, and is part of the group that is in the Guinness Book of World Records for longest continuous improv show at 150 hours.