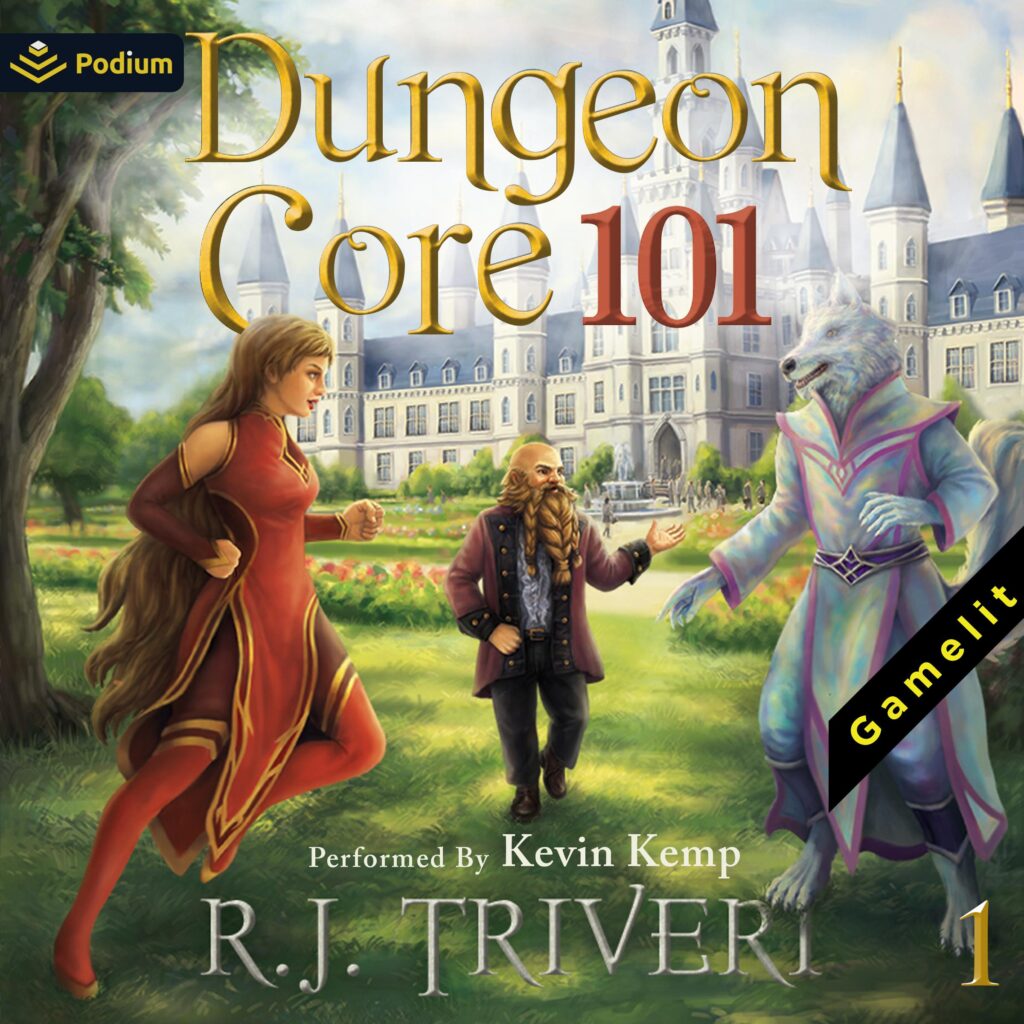 What if you got a second chance…as a dungeon?
Every beginning is also an end. Rem, the Foxkin Oracle of the Wildwood, knows this better than most, seeing as he is on his second life. Most people don’t get another chance at the whole life thing after a stupidly oversized adventurer’s hammer uses their head to paint a tree, but a goddess on the Pantheon of the Divine sees great potential in Rem.
Granted salvation by his Patron, Rem becomes a Dungeon Core, a magical entity tasked with creating the trials essential to helping adventurers become the true warriors they were meant to be. In his new existence as a Dungeon Core, Rem can create minions to fight for him, design magical loot of immeasurable power to reward those who overcome his obstacles, craft spells that will affect the entire world, and do more for his clan than he could possibly imagine. Just as soon as he passes his classes and ranks up….
Welcome to Ansith’s Academy for Dungeon Training and Combat. Welcome to Dungeon Core 101.

R.J. Triveri likes to think of himself as an author of the fantastic. He graduated from a decidedly non-magical university with a master's in technology and education. Completing this, he has spent much of his free time writing, gaming, trying to keep all of his stories straight, and planning for his time as a hero. Thanks to his wife and son, he is currently still alive and plans on staying that way despite the best efforts of his tuxedo cat.