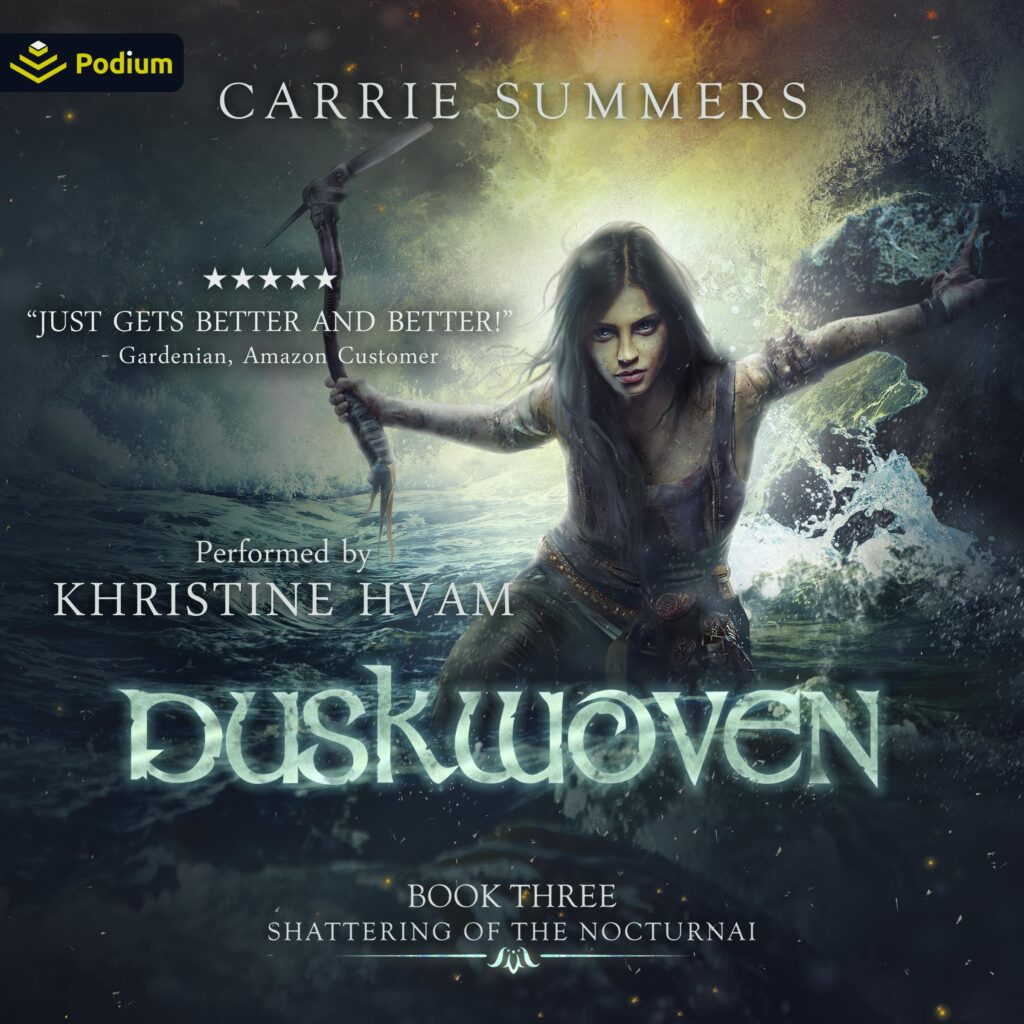 Magic. Intrigue. Romance.
Lilik’s gutterborn resistance flattened their oppressors and freed the city, enabling a return to the island volcano, Ioene. But in the hours following Lilik’s victory, a bid to rescue her family from Ulstat clutches led to her capture.
Now, cut off from her soul magic and held hostage by the Ulstats, Lilik plots to overturn the situation. She’ll destroy House Ulstat from within, helping herself to the ships and soldiers she needs to retake Ioene. But other forces are in play.
In a hideout deep in an abandoned mine, a bandit queen lives amongst mounds of treasure, sharpening her daggers. In the mystical aether pervading the Ulstat’s home island, spirits of the dead wage an epic battle to free Lilik’s magic. And within House Ulstat, allies emerge from the shadows…if Lilik can figure out who to trust.