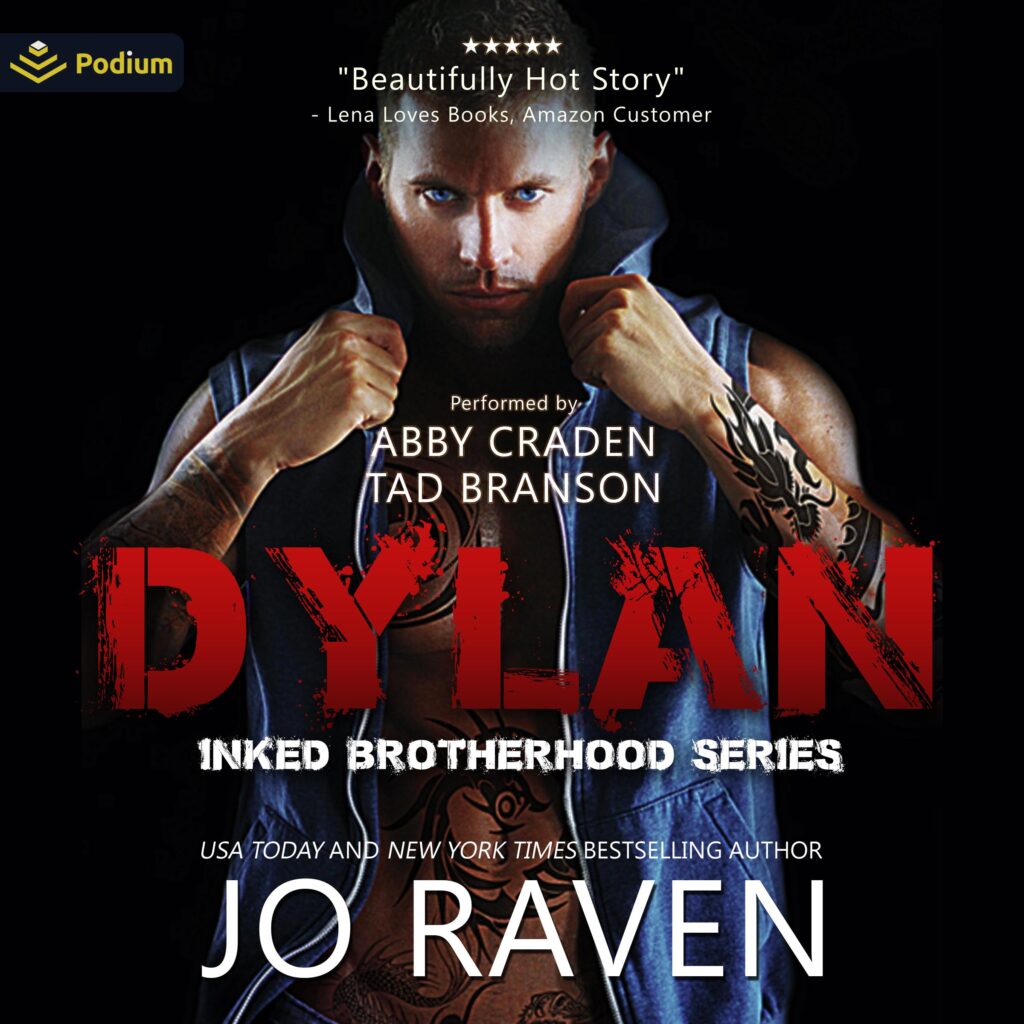 You’ve tried your best for years and never managed to please your demanding parents. You’ve fallen head over heels for someone who keeps ignoring you. You’ve hit rock bottom.
Tessa is close to giving up on her authoritative parents and their demands, on her studies, and on everything in her life, including Dylan. He is the one boy she has loved since she can remember, the one who dated her and promised her forever when they were 14 and then dumped her without an explanation, only to ignore her ever since. He is the one who shows up to save her from violence before the stroke of midnight, who kisses her and holds her close, only to tell her in the course of the same night that he doesn’t love her.
Tessa knows Dylan has gone through some tough times, and they’re only getting tougher. Is he telling the truth about his lack of feelings for her, or is he running from his own demons?
The way Tessa sees it, she has two options: run away and leave it all behind, or stay to fight against her controlling family and win back Dylan. She has a feeling he needs her. How can she leave when he’s the only man who’s ever made her feel alive?
This is a stand-alone story without a cliff-hanger.
Warning: This book contains graphic language, sex, and violence. Mature listeners only. Not intended for young listeners. 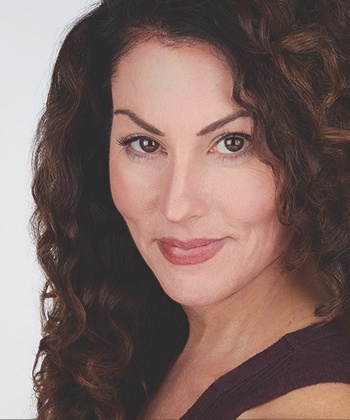