The cyber reaper rises. Thousands of miles away from home, resourceful US Army Ranger Michael Keller is caught in the gears of greed, thrust into the corporate-fueled Star Rust conflict of 2074. Despite his wits, he never comes home from war, leaving his fiancée, Vala, behind. Enter the world of debilitating technological diseases, alien salvage mercenaries, and ruthless corporate tycoons in a fight to discover the truth.

Seven years after the E.C.H.O. project, a frightening new threat emerges that challenges the existence of the human race, but the warriors of old will rise to fight against it. 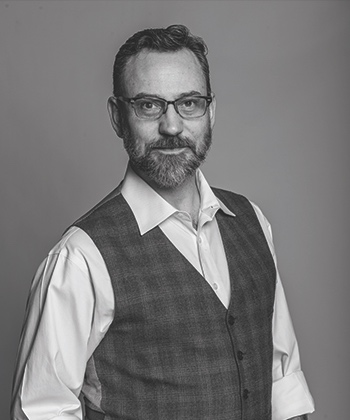 Dubbed ?the Hardest Working Man in Audiobooks,? James Anderson Foster is an Audie Nominated, multi-award-winning narrator who was one of those kids that actually lettered in drama way back in High School. Since that time, he?s done most of his acting behind a microphone, and has narrated audiobooks for a variety of publishers, across nearly all genres.