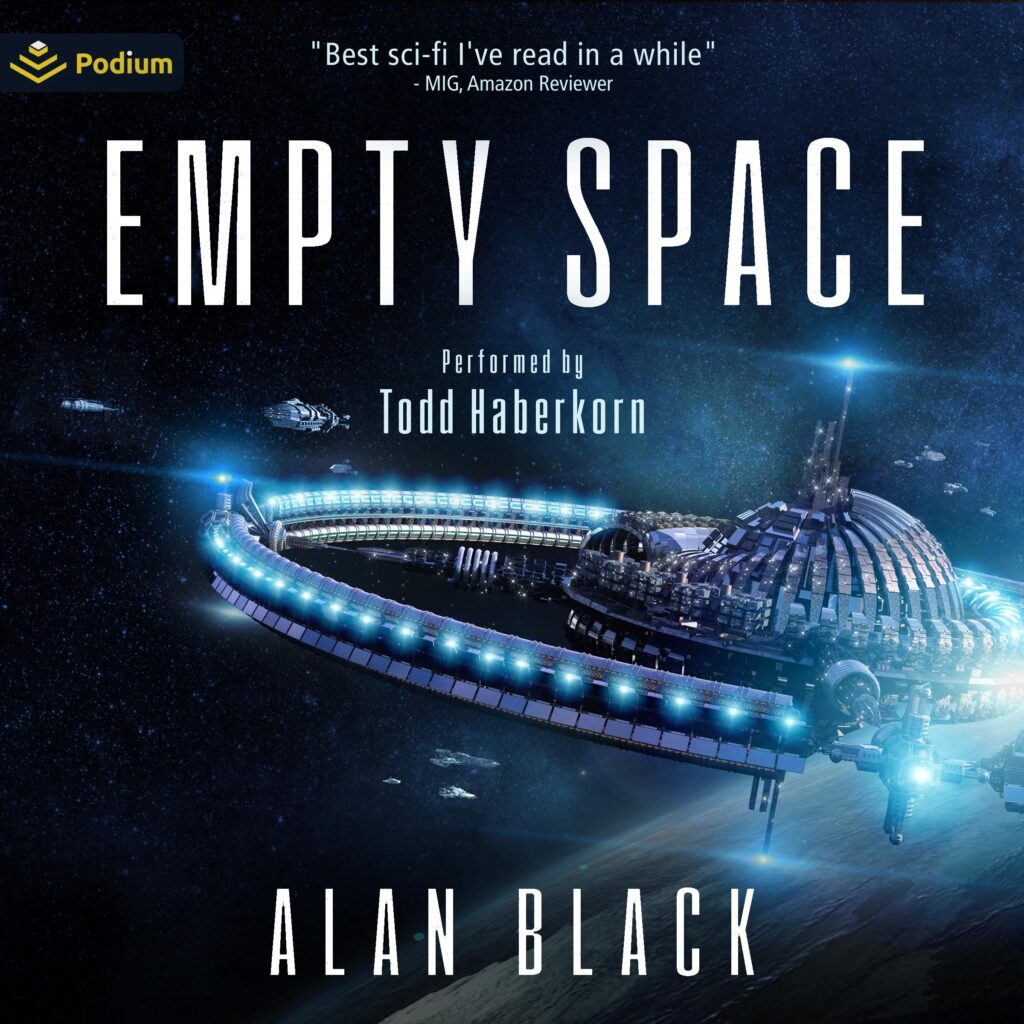 York August Sixteen was abandoned as a baby, abused and molested as a child, and beaten and harassed as a teen and had his rightful place in the Republic’s Space Navy stolen from him.
Fighting back against huge government systems was useless. Dispensing justice on an individual, case-by-case basis was more to his liking, yet even that was taken away when he was stationed on a lonely communication space station. York’s life would change when he decided to seek justice for people even less fortunate than him.