Enemy of the World | Podium Audio

Enemy of the World 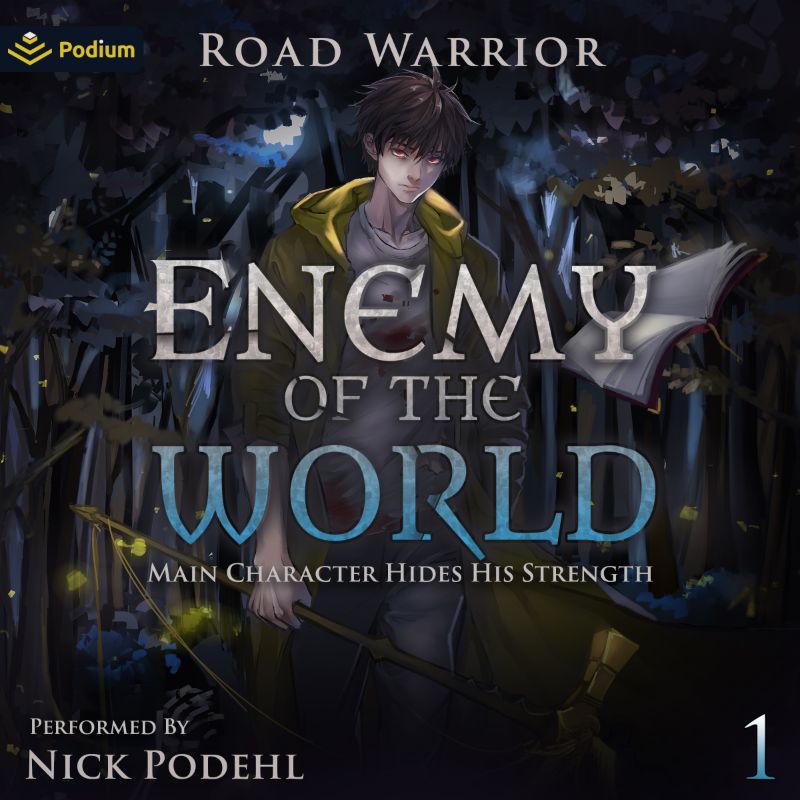 The gods have set forth in motion five Calamities for the inhabitants of the Other World, and only by enduring them will mankind be allowed to live on.

Those in power do not believe in the possibility of triumph against the will of the gods and instead squander their time and effort in indulging their needs and desires as the world quickly rots away around them. Mankind’s only hope rests on the shoulders of a man they hate the most. A man who has taken every possible measure, both accepted and forbidden, to attain power. Sungchul Kim, the man who reached the pinnacle of strength, now stands alone against the Calamities. Not because he is a hero, but because of a promise.

Reaching the Demon King’s palace, Sungchul soon realizes his shortcomings. He failed to resolve the first Calamity due to his inability to wield Magic. He is forced to journey in secret, hiding his identity and strength to steal the knowledge of magic from the very people who branded him as the Enemy of the World.

However, to do so, he must hide among the weakest group of people in the Other World; the newly arrived humans from his homeworld, Earth.