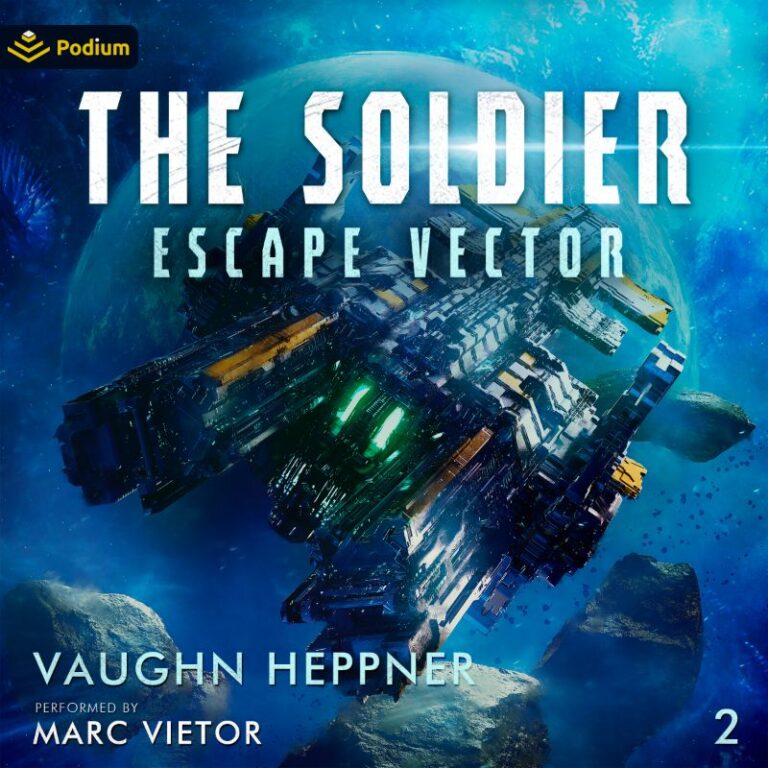 Marcus Cade had to cross 800 lonely light-years to Earth so he could begin searching for his beloved wife.

But he was broke, and his spaceship badly needed an overhaul. So he traded his one-of-a-kind Gyroc rifle to a stingy and half-mad mechanic for a cheap fix and a Nion XT Navigator. When Cade went to sleep during the journey, the traitorous nav performed its secret function, bringing his ship to a rift, through a vortex and into the web of an extraterrestrial conspiracy.

Cade was not amused, not one damn bit. Meaning, the aliens might have gotten more than they bargained for, as Cade was a super-soldier and a hard-bitten survivor from the Old Federation. He launched a one-man crusade, determined to rip their pocket universe apart or die trying, so he could escape and continue to search for his dearest Raina.