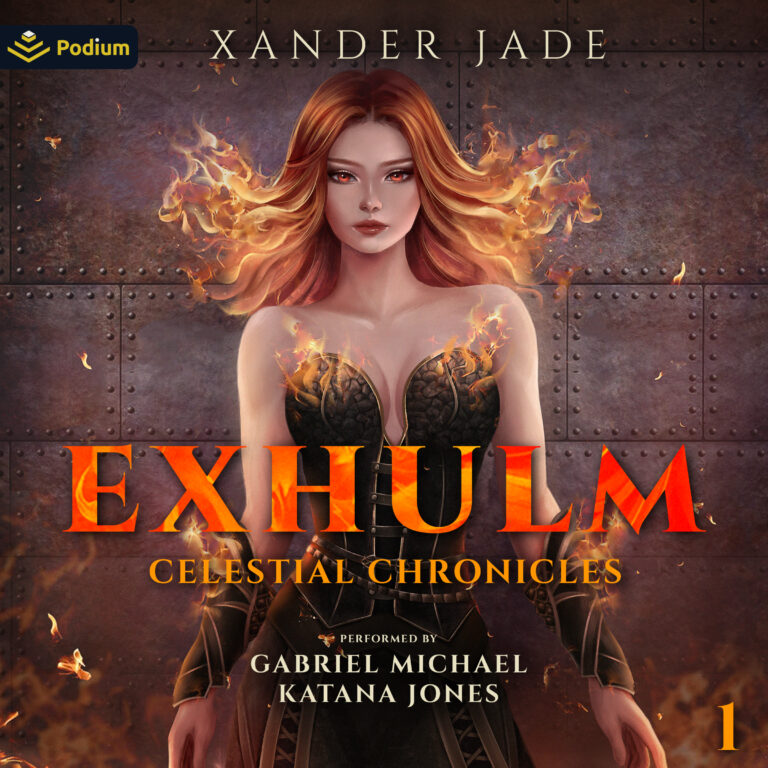 Kristjan’s home was attacked. He was supposed to be sent through a portal with his guard to keep him safe until everything settled down, but things didn’t go as planned.

He woke up without his memory in a world that is filled with Demons, Djinns, Phoenix, Fire Giants, and many others.

During his time on Exhulm, he’s bullied for being a non-magical being, making his life difficult. Around his eighteenth birthday, things begin to change, though. His magic presents itself, making his lifeeven more problematic. Kristjan realizes that maybe not having magic wasn’t so bad after all. 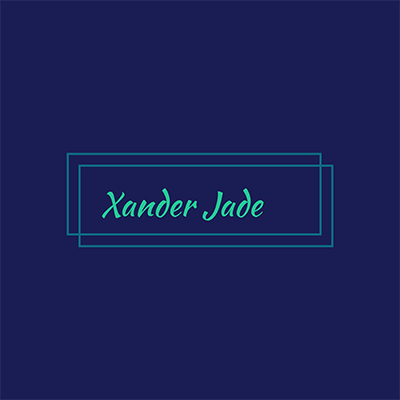 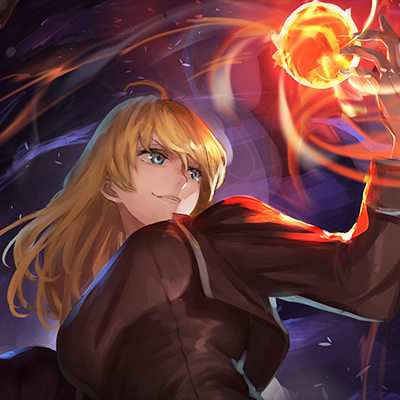