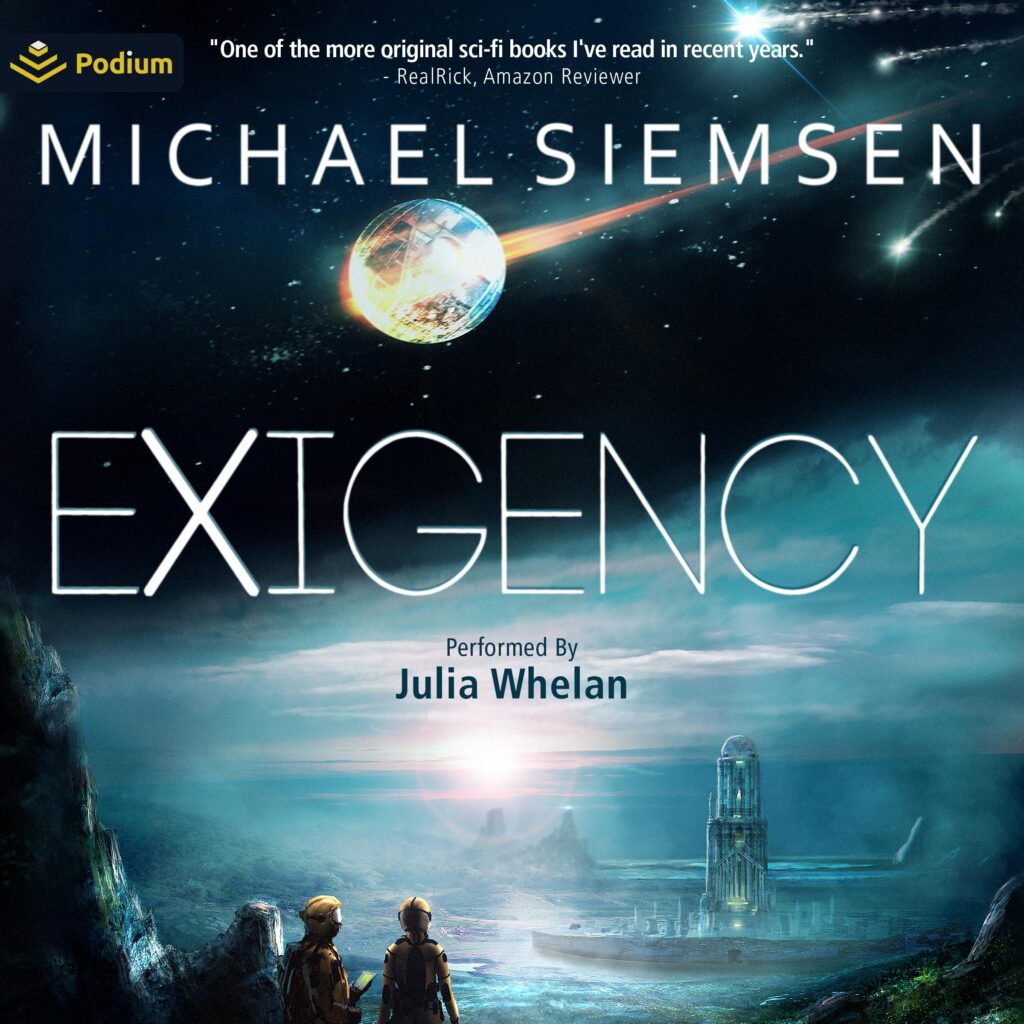 Nine brilliant scientists travel light-years on a one-way trip to an Earthlike planet.
Their mission is to study from orbit the two species of intelligent lifeforms on the surface. The first: an isolated people embarking on civilization and building their world’s first city. The second: a brutal race of massive predators, spread thick and still growing across the dominant landmass – destined to breed and eat their way to extinction within a few centuries.
After eight years of observation, disaster strikes the orbiting station, and only two crewmembers eject successfully. Drifting down through a dark, alien sky, the pair realizes their escape pod launched not toward the safety of the city but to the other side of the planet, touching down deep inside a land no human could possibly survive.