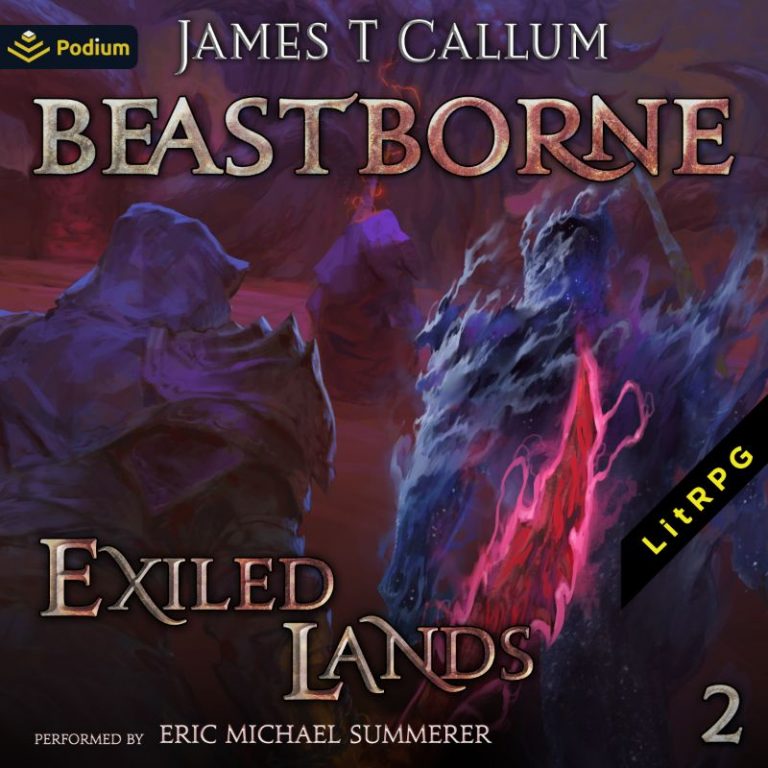 A journey through exiled lands to build and fight for a Sanctum’s survival, and a Beastborne that must transcend the boundaries of his monstrous abilities to rise above his primal nature, or else lose it all….

To claim his powers as Founder and secure their freedom, Hal and his cohort must fight to build a Sanctum where no other living kingdom dares to tread. The search for a Manaseed to serve as the Sanctum’s heart will take Hal and his caravan to distant, strange lands, and force them to weather vicious beasts and Manastorms alike.

To survive the trials ahead, Hal crafts weapons enchanted with rare loot and sates his appetite for monster essences…all while struggling to balance the price of his corrupting, otherworldly powers and securing a foothold in an unforgiving land.

Settlement building won’t be easy with only days to prepare for a siege they aren’t remotely ready for. Hal must challenge his limits as a Beastborne and juggle the needs of his burgeoning settlement. From constructing fortifications to maintaining morale and generating food, there isn’t a moment’s rest for Hal if he’s to be the first Founder to successfully stake a claim in the Shiverglades.

Can Hal find strength in an unlikely ally of the distant stars while managing the defenses of his settlement, or will the tidal wave of bloodthirsty monsters destroy them all?