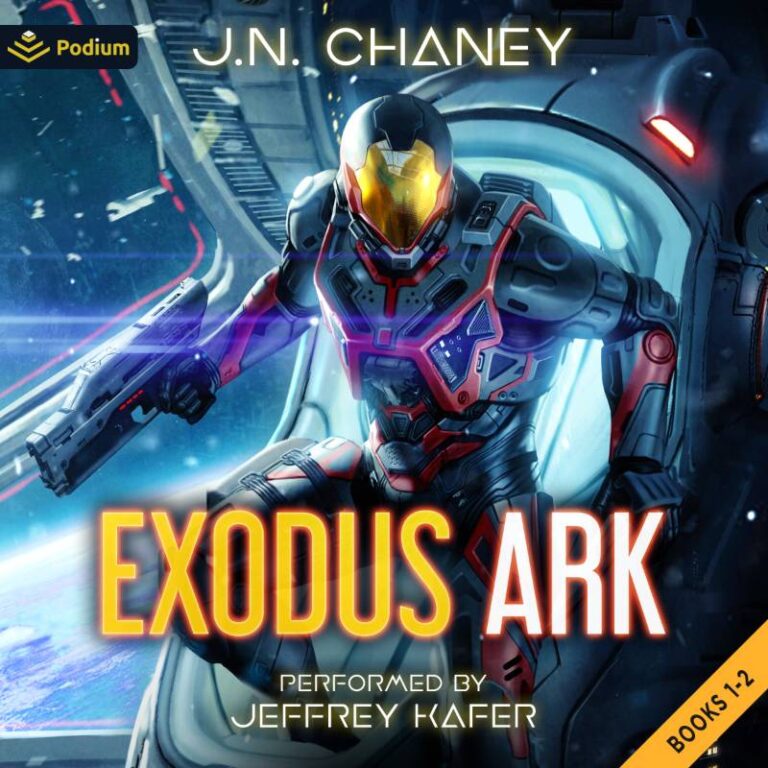 But now, forsaken by those who created him, he has been relegated to head of security for a colony ship called Exodus Ark. It’s a one way trip to a new planet far away from everything he’s ever known, and the trip is said to take hundreds of years.

The colony world is another Earth, a new beginning for mankind…and completely uninhabited. But when Kent is prematurely woken up from his stasis pod and told by the ship’s AI that they are under attack by an unknown alien threat, he must recall his years of training and once again become the man he used to be.

The battle for mankind’s future is upon us…and it rests in the hands of one forgotten soldier.

The Exodus Ark has reached its destination. Kainos awaits, a beautiful planet ripe for colonization. Unfortunately, it isn’t as empty as the Rodon Corp suggested.

A mysterious signal draws Kent and his team to the surface where they encounter a race of intelligent life called the Volcuri. Their civilization is odd; a mixture of advanced technology and ancient ruins manned by a species who seem dangerous but aloof. The enemy who attacked the Ark is also present on Kainos…and their plans go far deeper than Kent could ever have imagined.

A fight is coming, not just for survival of their new home, but for the entire galaxy at large. 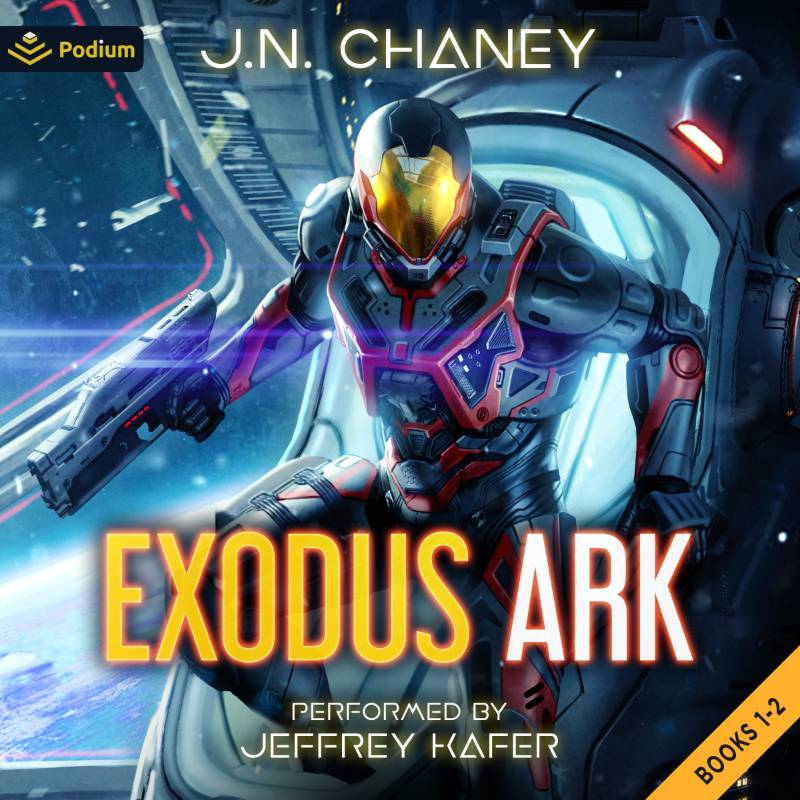