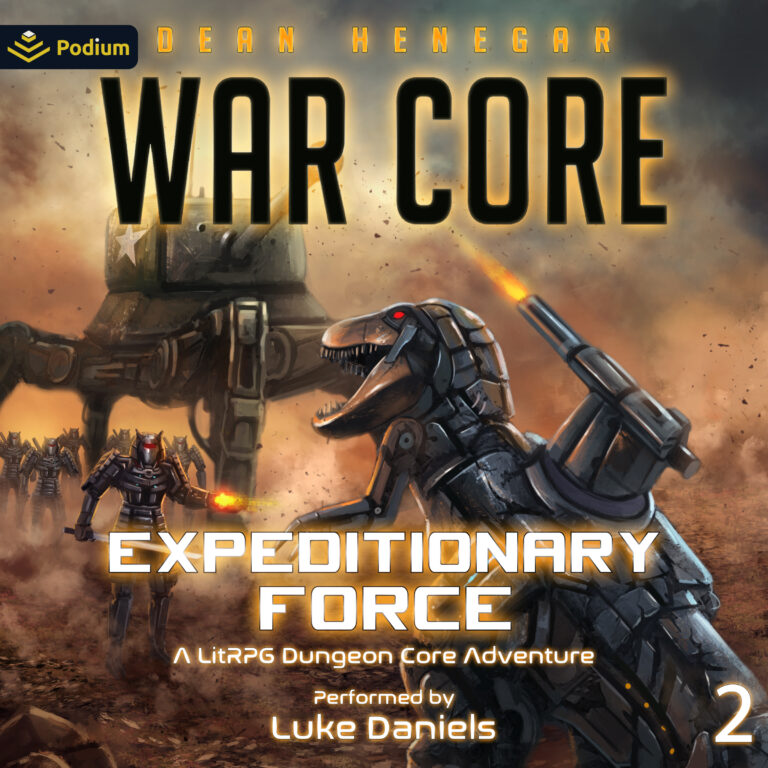 Mechs will clash and the fate of an entire species will be decided as Major Hugh Logan responds to the call of a former enemy turned ally.

Joining other human cores as part of Earth’s expeditionary force, Hugh must travel across the galaxy to help defend the Krixnas homeworld, but can their combined might stop the invasion and prevent an entire species from being consumed by the Ssath?

Hugh, along with his human and Krixnas allies, will have to fight with everything they have – because if they don’t, Earth and the entire human race are next on the Ssath menu.