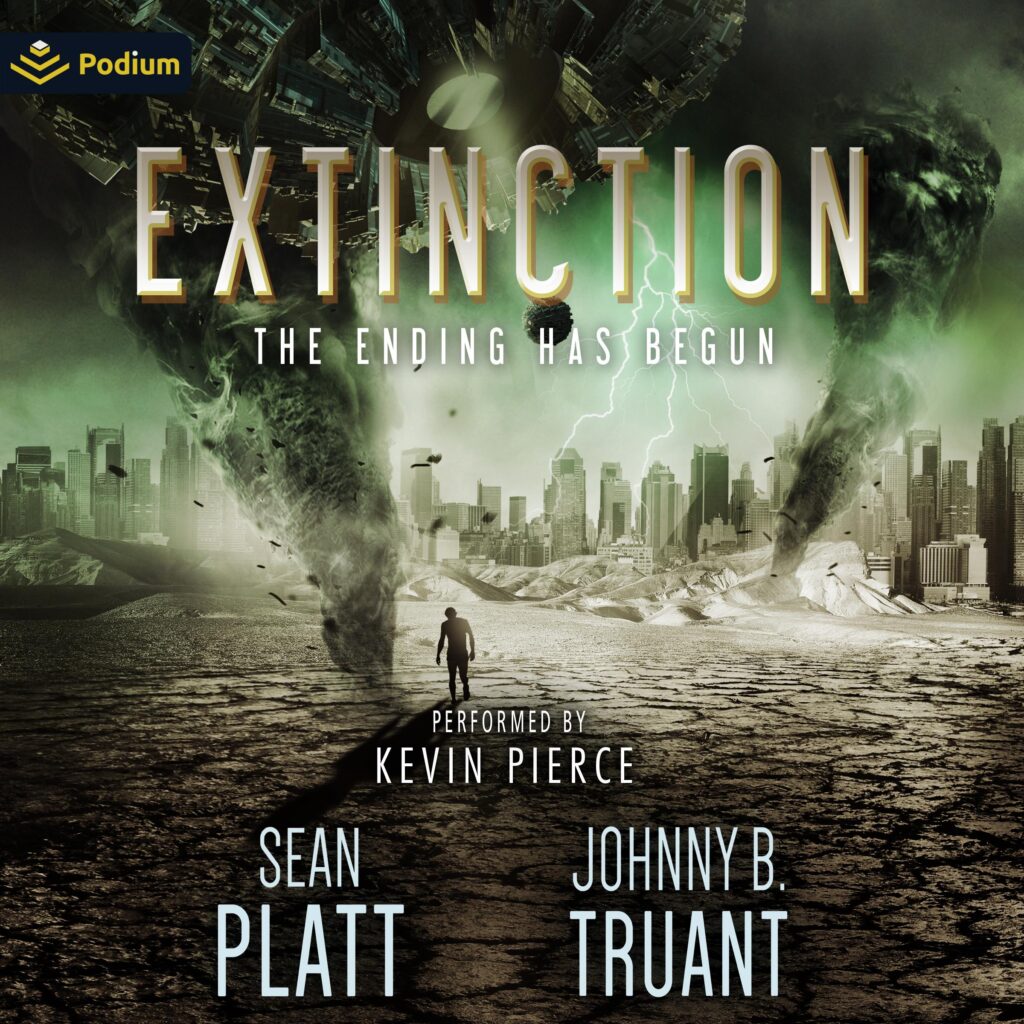 The ending has begun.
The arrival of a metropolis-sized Astral vessel (the so-called "Eternity ship") sounds the opening bell for the beginning of humanity’s end. Judgment is over, and now the Horsemen have come to restart the planet’s clock.
As the final countdown begins, Meyer and his crew find themselves with only two options: stay in the city and die, or run into the coming apocalypse and take their chances.
But Clara is still missing, and she’s found new and powerful friends.
A Stranger has arisen with odd magic on his hands, keeping secrets that even the overlords don’t know.
Viceroys in the remaining capitals are tasked with eight disturbing challenges to decide who among humanity lives or dies.
Seven new leaders arise, each with their own unseen talents for the end of days.
And as the deathbringers lay waste to the planet and herald the start of a new epoch, a new force brews out of nothing. One that even the Astrals never saw coming.
This relentless, pause-resisting tale of colonization and alien empire is the sixth in the Alien Invasion series by masters of story Truant and Platt, authors of The Beam, Robot Proletariat, the Dream Engine series, and many more.