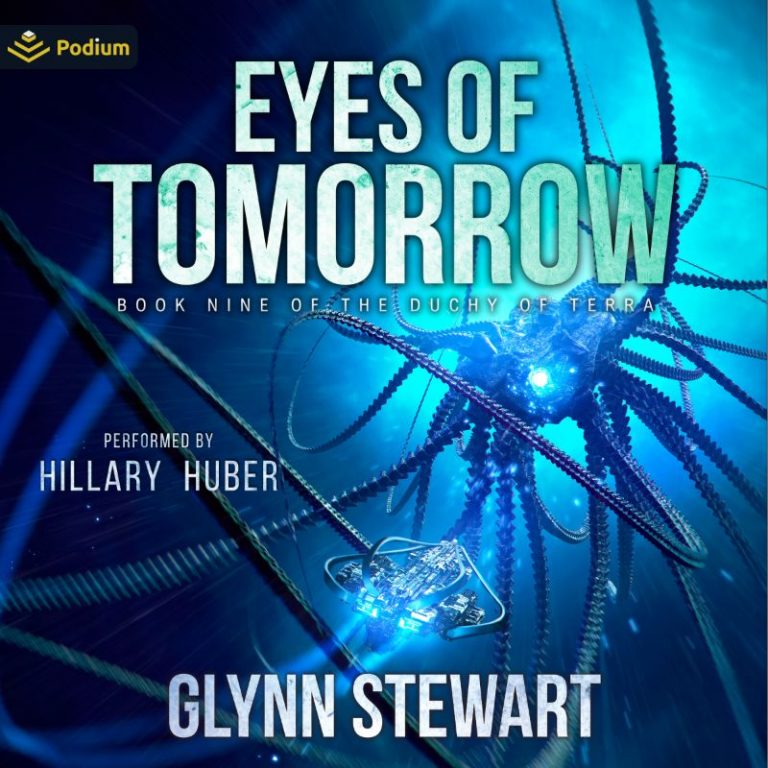 An ancient power unleashed from its prison. Fleets summoned by oaths old and new alike. A rising tide of war that may consume the galaxy!

Captain Morgan Casimir’s mission to stop a war has ended in a nightmare. In the heart of an ignored nebula, trapped behind a ring of newborn stars, she has awoken a creature of another time: the horde of biological starships who call themselves the Infinite.

Fifty thousand years ago, the Infinite drove the galaxy’s Alavan Precursors to a grave mistake that destroyed all that was. Unleashed once more by the very people Morgan Casimir sought to stop, the Infinite now threaten an entirely new era. The only thing standing in their way is a fragile alliance of old enemies, determined to keep them contained in the Astoroko Nebula.

But when that ancient prison fails, the galaxy must stand together – or watch the beginning of a golden age dissolve into apocalypse….