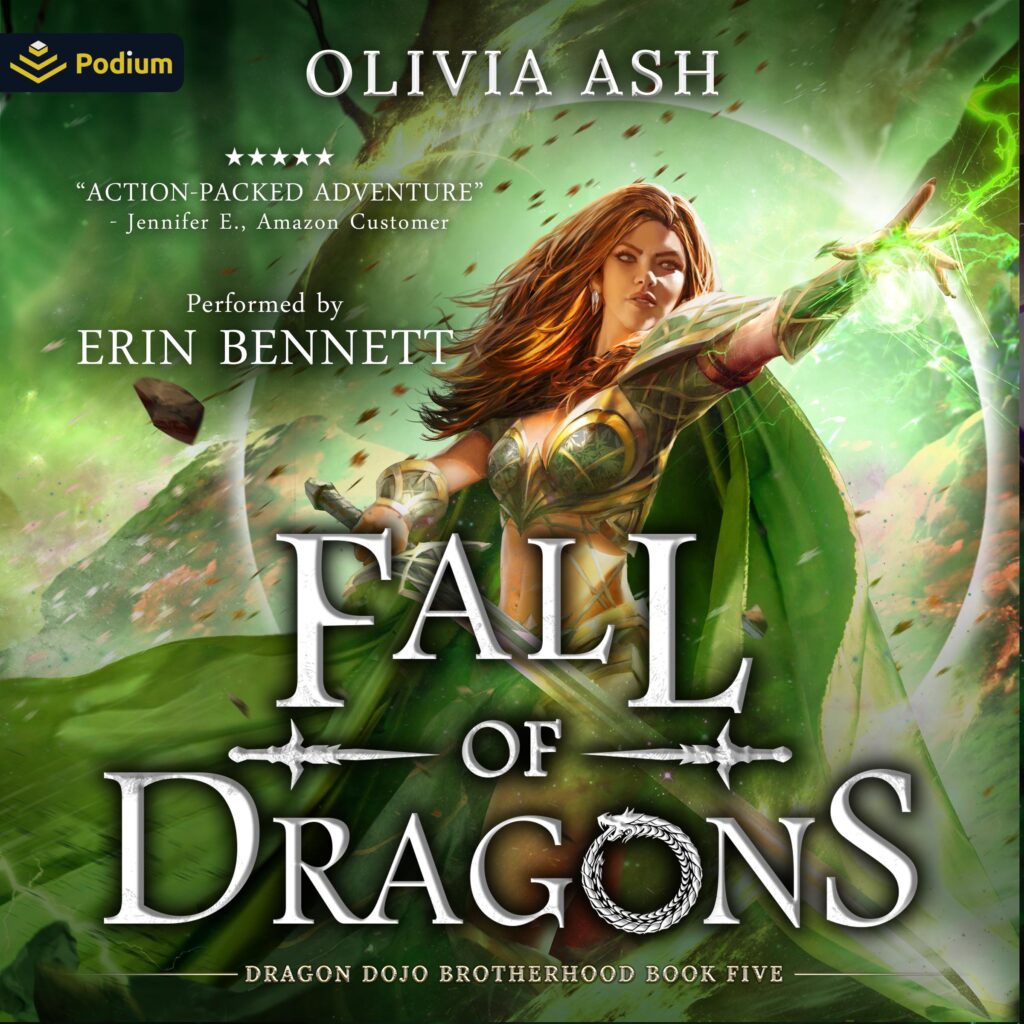 When I became a dragon, my magic evolved. The shift unlocked something other. Something far more dangerous – and deadly – than anyone expected.
There’s an entirely new depth to my magic, and for the first time, I truly have no limits. There are no boundaries to what I can do – and that terrifies everyone who has been trying so desperately to control me.
The fact is, I’m a diamond dragon – the only one of my kind. The only other diamond dragons in history were the gods themselves.
So…what does that make me?
A war is brewing, and try as I might, I can’t help but be in the center of it. The Knights want to use me as propaganda to fuel their anti-dragon message. The Bosses want to break me until I bow before them. Harper needs my help to stop this war before it destroys her entire family.
It’s me and my men against the world, and thank the gods I have them – because in the blink of an eye, everything I ever believed in is destroyed.
Because, even from beyond the grave, my former mentor might have found a way to kill me.
Buckle in for heart-pounding action, breathtaking magic, dragon shifters, sexy bad-boys with badass weapons, deadly assassins, four drop-dead gorgeous leading men, and lots of toned muscles.
Includes a special note from the author.