Rest in a Demon’s Embrace

Fall of the Demon Prince 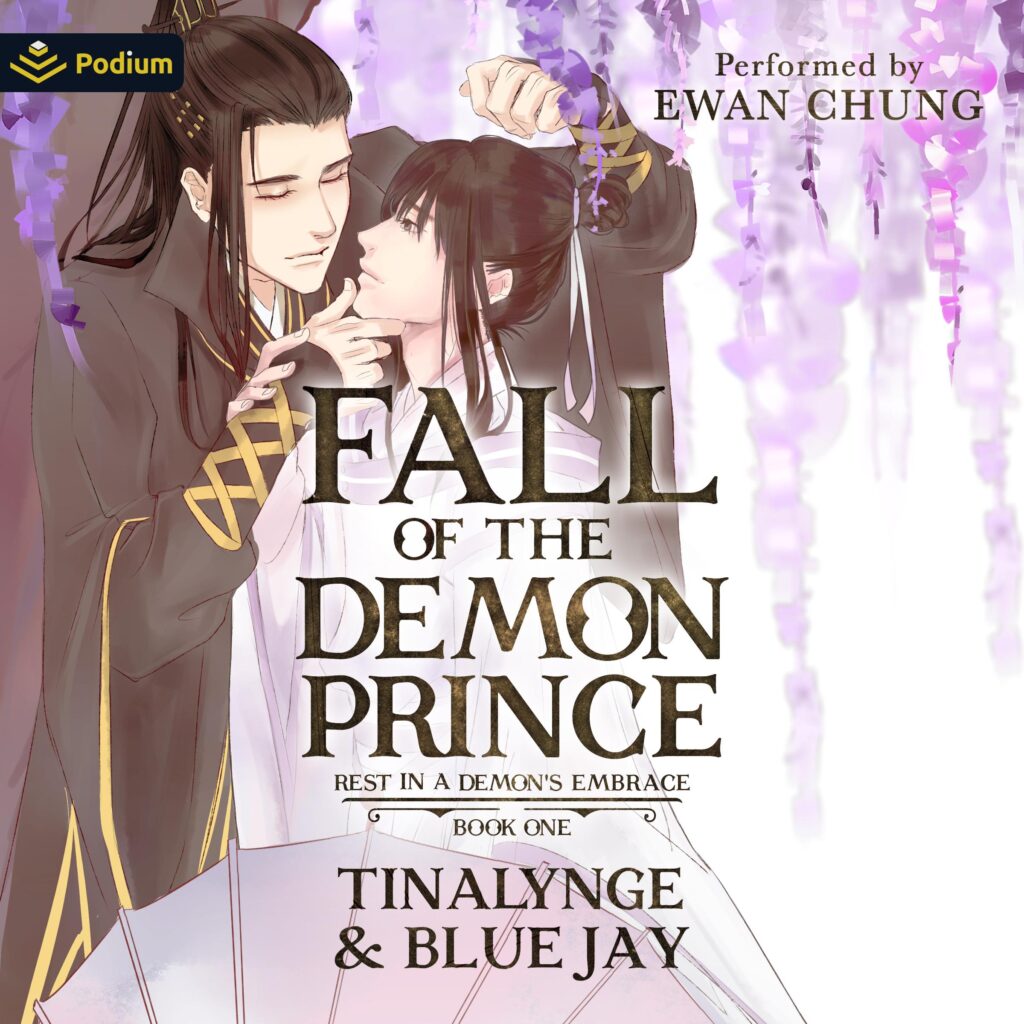 On the continent of Tiandi, humans lived amongst beasts, demons, and spirits.
Here, warriors were as common as the clouds in the sky, and each expert could either cultivate their inner energy known as Qi, or their soul, to form Spiritual Energy.
In the village of Jinwei, Luo Xiao grew up like a beautiful bird locked in a cage. He was weak from birth and unable to leave his bed for an extended period of time, yet his beauty made him well-liked amongst the villagers. One day disaster struck the village of Jinwei. A Corpse Puppet appeared wanting to eradicate all life. A seal was unlocked, and soon the Corpse Puppet was dead under the hand of the sickly Luo Xiao.
But this was not the end of his misfortune. Right when he thought that the end was coming, a man as handsome as a god descended to the mundane world and took him away. For the sake of revenge, Luo Xiao sold his soul to this handsome man, but is it only his soul that this alluring stranger took from him? This is a BL novel that focuses on a romance between two men.