Fall of the Terran Empire 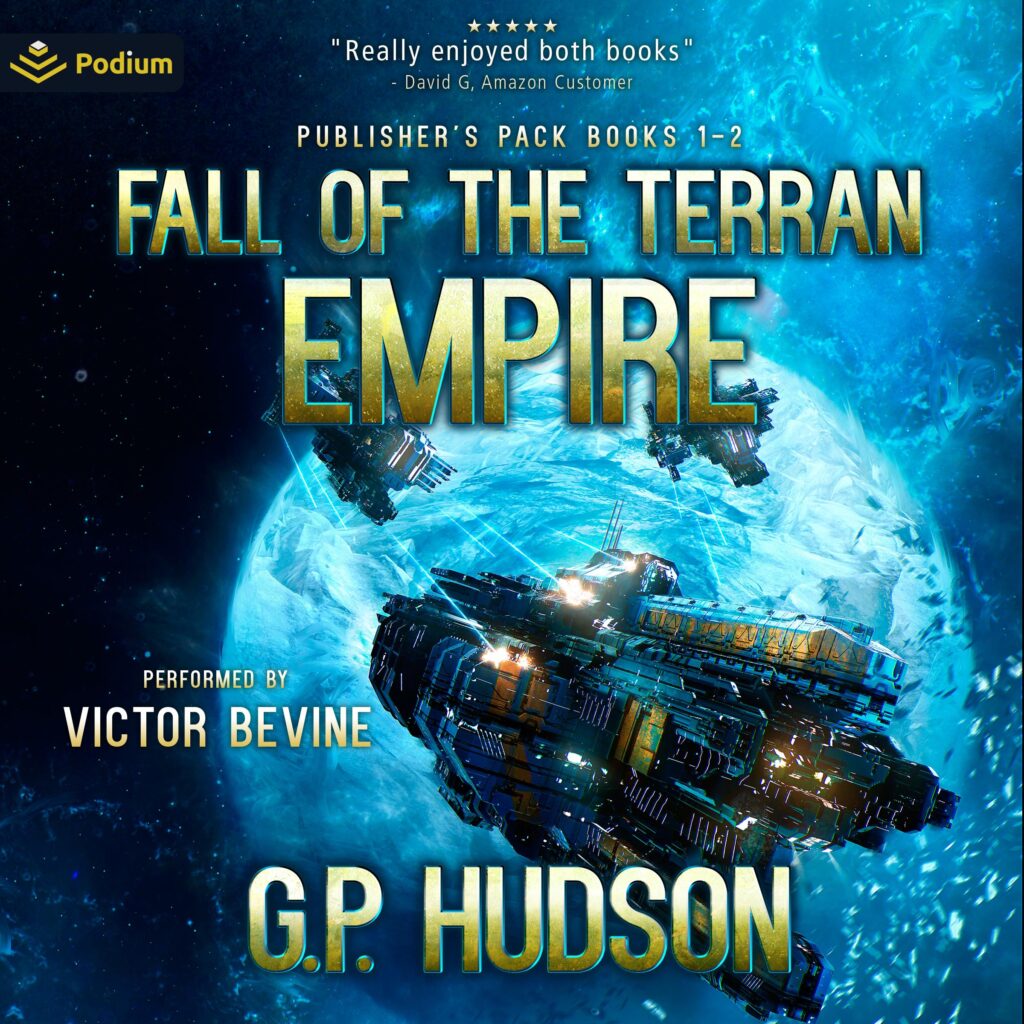 War Without End, book one:
The Terran Empire, the greatest empire in the history of humanity, is crumbling. Throughout the galaxy, planetary systems seek independence and freedom. Everywhere there is war. Trying to maintain its grip, the empire has become more ruthless and reliant on mercenary armies. The powerful Zeta Corp fills this need with its advanced weapons and legions of genetically engineered soldiers. These soldiers, while fiercely loyal, are nothing more than slaves.
Danny is a Zeta Corp mercenary who has known nothing but war and service to Zeta Corp in his short life. But when a routine mission ends in disaster, he finds himself questioning everything in which he believed. Pitted against the empire and Zeta Corp, can he gain freedom for himself, his friends, and the galaxy?
The Tortuous Path, book two:
A crumbling empire. A struggling fight for freedom. A powerful new faction bent on ruling the galaxy. Entire star systems laid waste by the ravages of war.
The empire may be in its death throes, but it still has plenty of fight left. Danny and his free clone army remain in a desperate fight for survival against the evil Zeta Corp and its legions of enslaved combat clones. Can they prevail against the overwhelming odds pitted against them? Or will their cause perish in infancy, a mere footnote in the long history of the Terran Empire?