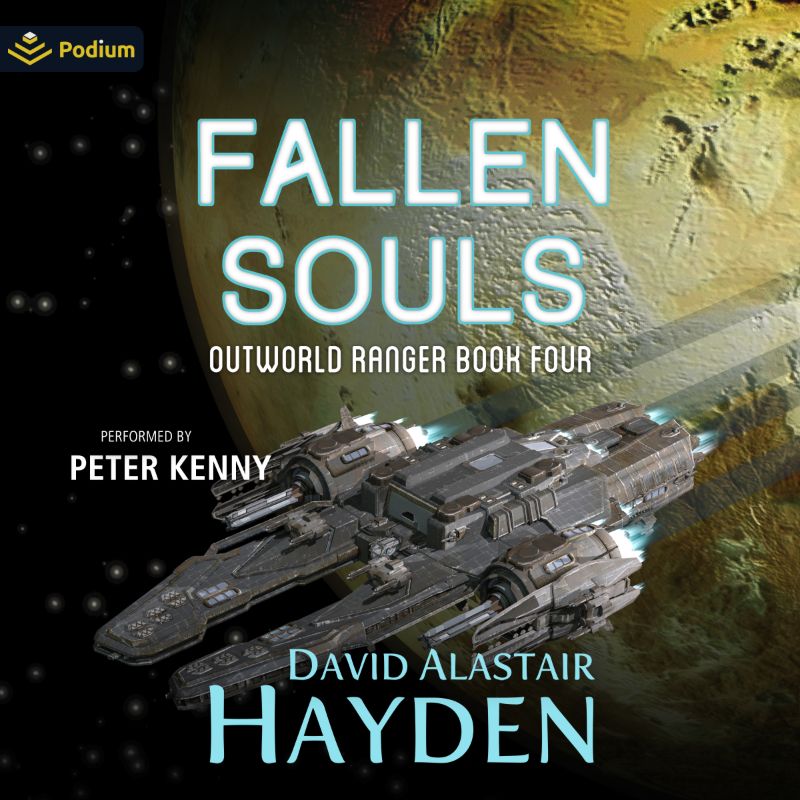 But with the warships of the Dark Messiah closing in on them, their mission has never been in greater jeopardy. Cornered, their options and allies are few. And the Outworld Ranger suffered extensive damage getting them this far.

To make matters worse, an unexpected tragedy has plunged Oona, the young hyperphasic messiah, into her Trial of Corruption. With ancient evils threatening to rise once again, humanity is in dire need. If the crew can’t reach the mysterious genetics facility that disappeared when the Benevolence fell, then Oona won’t be the only one in danger of losing themselves to darkness.