Fallin’ for a Miami Hustla

Fallin’ for a Miami Hustla 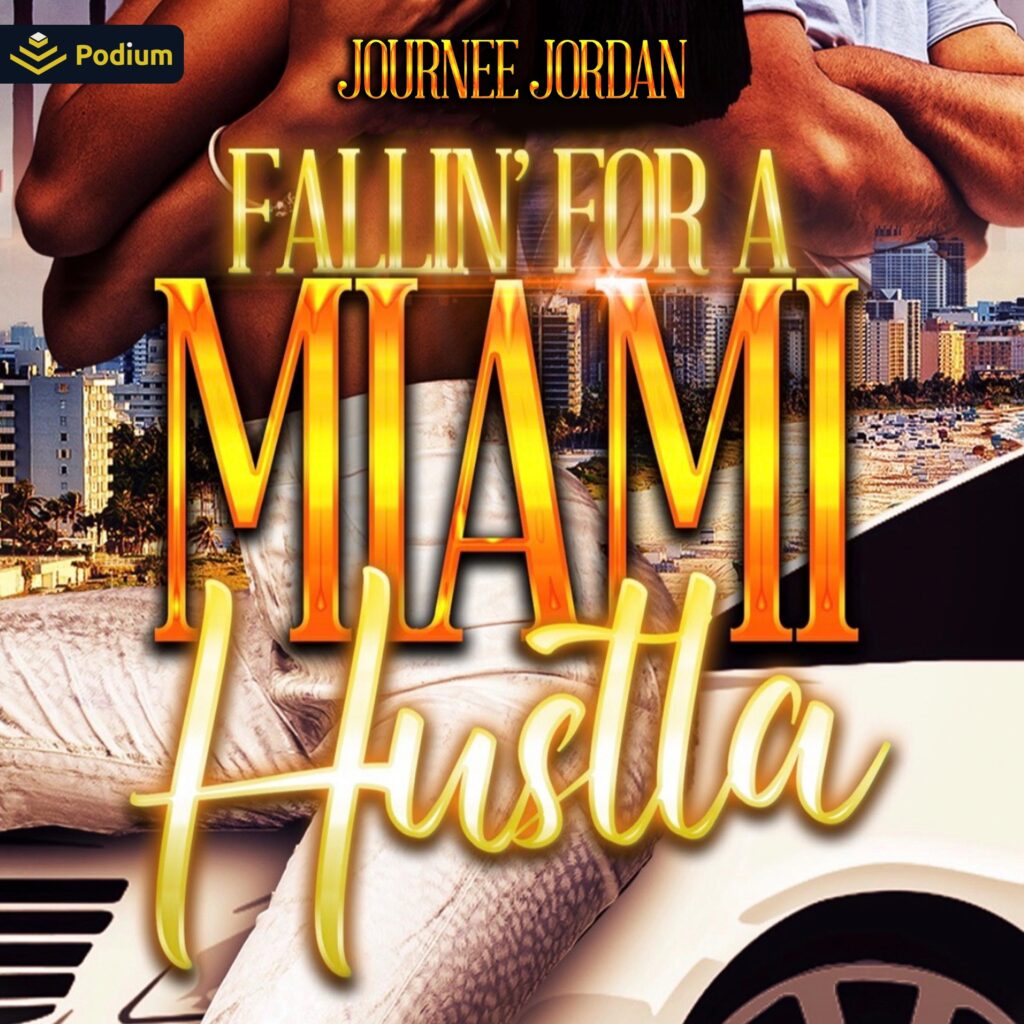 Nirvana Hart, 24, had been dealt a bad hand all her life.
As a result of watching her dad shoot her mama and then himself, Nirvana was all alone in the world. The night and shining armor she thought was there to save her was actually the devil in disguise.
Being with her boyfriend, Prophet Morris, for six years, all she’d focused on was doing what she could to stay afloat and uncovering the truth about her past. Yet, at every turn, somebody sought to destroy everything she had built. She never imagined she would run into the boy she had a crush on in high school, the arrogant and disrespectful Blaze Banks.
The future looked good for 26-year-old Blaze ‘BB’ Banks. Having opened four popular strip clubs throughout the country, he returned to Miami to open his fifth. While some welcomed him back with open arms, others would rather he return to where he came from. With snakes slithering in the grass, shocking betrayals, and secrets at every turn, the last thing he expected was to find love with Nirvana Hart, a girl he knew from high school and the girlfriend of the rival club owner.
Even when life threw him a curveball, he managed to dodge all obstacles that came his way but, when his world was shaken up, would he be able to handle the weight? Was Nirvana reaching her breaking point? Could these two find love in spite of the storm?
Take a glimpse inside and find out how their love story began. 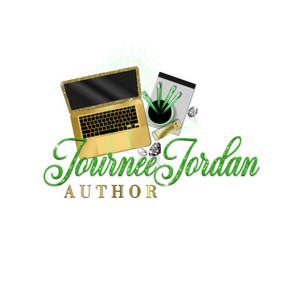 I am 28 years old and live in Fort Lauderdale, Florida. I have two small children ages nine and six. I have an Associate's degree in psychology as well as a Bachelor's degree in psychology. Ever since I was a little girl, I've been motivated to share my writing with others and give them an escape from their daily lives.

Trei (tree) Taylor is a highly skilled expert vocalist and voice over talent with a combined 25 plus years as a professional singer and voice over talent . Her specialty areas include vocal performance including jingles, and live musical performance along with narration, audio production, imaging, copywriting, and more. Trei's professional niche areas include, news narration, commercials, jingles, radio imaging, e-learning, and audio books. Trei is an award winning voice over talent, in 2021 her work with the University of Florida Health System as the voice of Dr. Alex was named invention of the year helping patients with Colorectal Screenings. Trei is a 2 time Amazon Best Selling Audio Narrator, in 2020 for her narration of -Narcissistic Mothers How To Handle A Narcissistic Parent And Recover From CPTSD by Caroline Foster, and in 2019 her narration of -"Dirty Tactics"also made Amazon's Best Seller list on Audible.