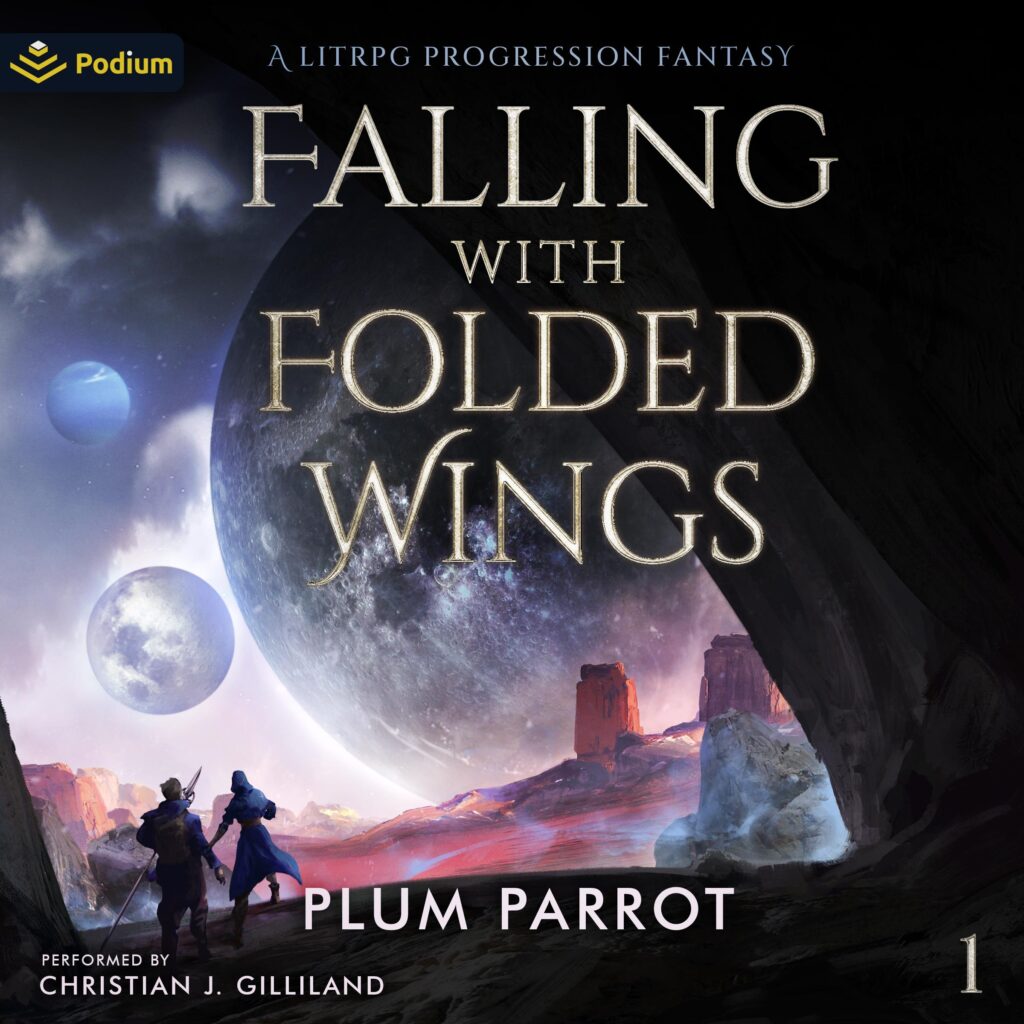 Stranded on a hostile planet, one man finds himself thrust into a fight for survival that could decide the fate of an entire world . . .

As an engineer on the arkship Pilgrim-9, bound for the Tau Ceti solar system, Morgan Hall thought his life would revolve around maintaining and repairing the ship and supporting the needs of the five thousand colonists aboard. But when he’s roused early from a 240-year stasis, he’s confronted with chaos.

Along with his shipmates, Morgan is brought down to a planet teeming with peril. Forced to fight for their survival without any of their tech to hand, they must adapt quickly to overcome countless threats in a world where magic is as real as science. Eventually, they begin to create a new existence for themselves.

But just as they’re beginning to feel at home, Morgan and his fellow humans discover the planet is already inhabited by intelligent life-forms—and this native species is cunning, powerful, and all too lethal . . .

From the author of Victor of Tucson: The first volume of the hit LitRPG adventure series—with more than 400,000 views on Royal Road—now available on Kindle, Kindle Unlimited, and Audible! 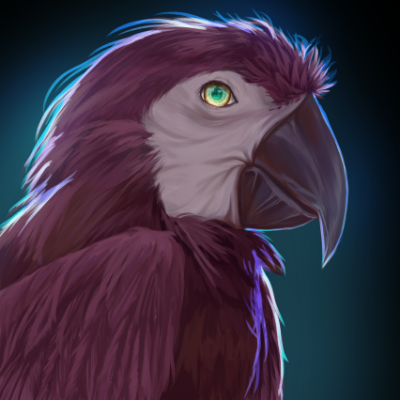