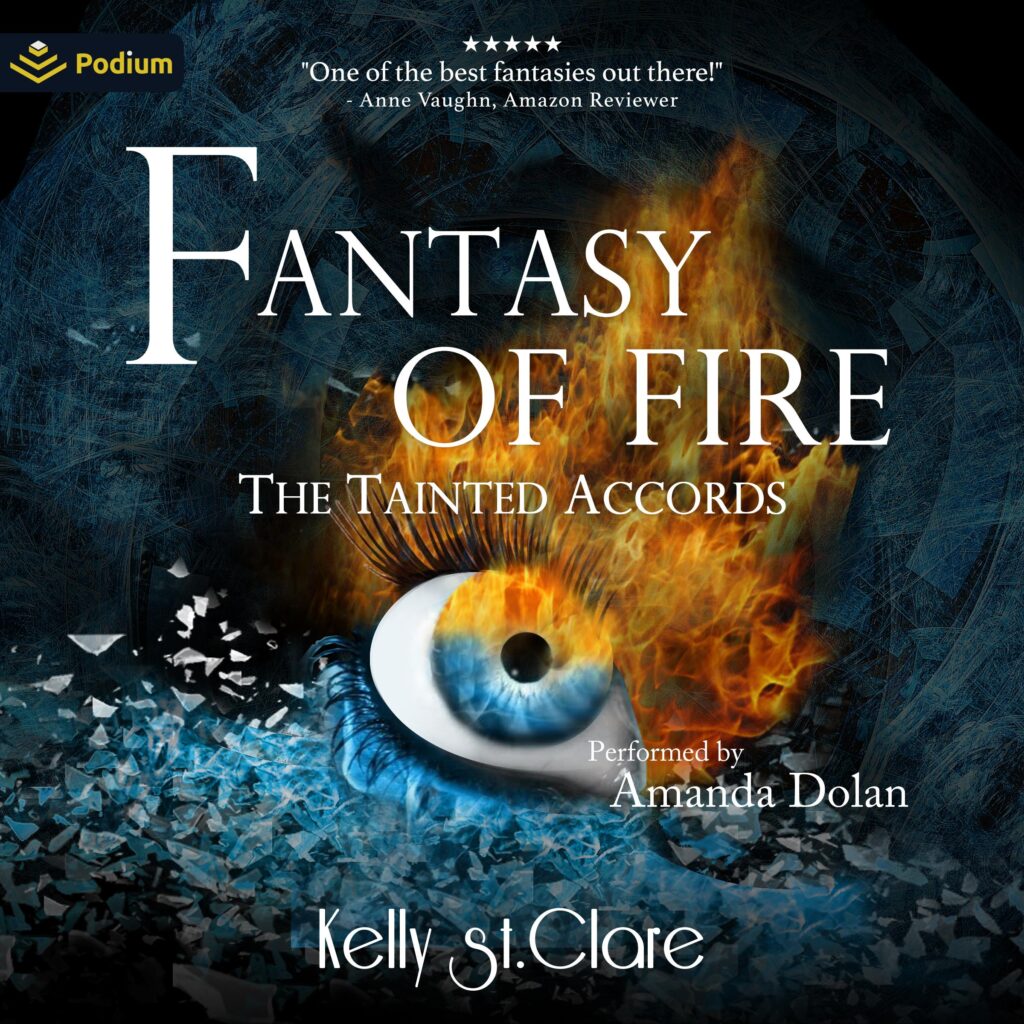 An army is half way to Glacium. And not just any army – it belongs to my mother.
Time is running out as I rush to prevent a war which will kill thousands; the Solati people, my brothers, and the many Bruma I’ve come to care for. Yet it appears preventing this interworld war is just one snowball in an avalanche of problems as the situation in Glacium becomes volatile and destructive. My various identities hover on the edge of discovery forcing me to consider drastic action, and questions I’ve had since the abrupt end of the peace delegation are answered.
The two halves of me tug in opposite directions. The Tatuma of Osolis knows what she should do, and the Olina of Nowhere Special finally knows what feels right. What it really comes down to is, am I brave enough to follow my heart?
Warning: Cliffhanger ending, sexual themes, swearing, and kicking ass.