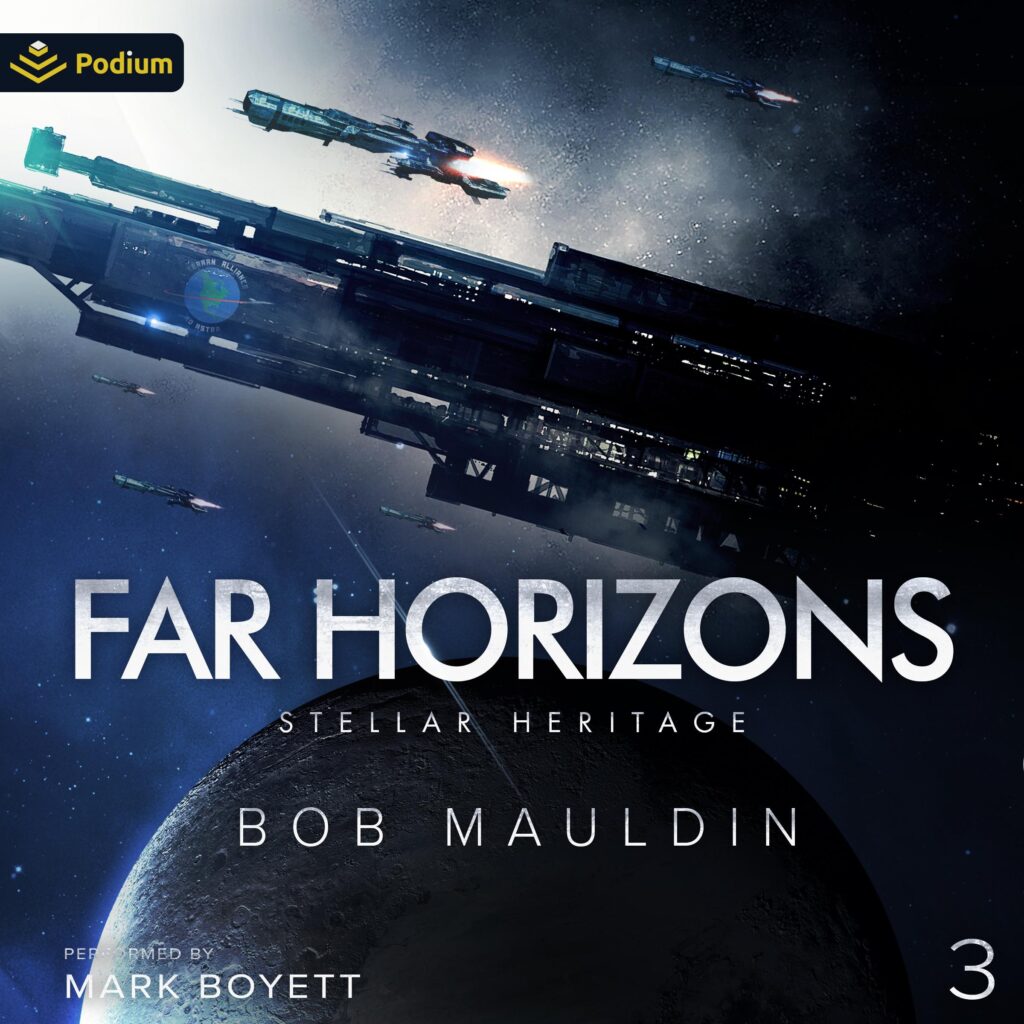 The Terran Alliance looks to the horizon as they explore the far reaches of the galaxy!
The Korvil have attacked Earth, setting into motion a full-scale war that humans have little hope of surviving on their own. In the heat of battle, the Shiravans come to their rescue, turning the tide of the enemy invasion. This forms a tentative peace between the two races, but there are many more steps before reaching a full alliance.
The aftermath of the attack on Earth leaves millions dead and mixed emotions between the earthbound nations and the spacefaring Alliance. Tensions rise as governments try to infiltrate the organization in order to gain an upper hand in world politics. However, the Alliance has bigger fish to fry as they learn more about their new enemy – the Korvil. Like something from a science fiction book, the massive, bear-like creatures know nothing of peace or mercy, only of power and war. They will stop at nothing until they are the alpha race of the galaxy no matter who they have to kill – even their own.
As the war continues, Kitty Hawk, Herald of the Terran Alliance, accompanies a few ships to the Shiravan homeworld in hopes of cementing their partnership to defeat this threat. As she reaches the alien world, she realizes there is more than meets the eye with this peaceful race. Will the leader of the Alliance be able to come to terms with the Matriarch, or will humans now face two powerful threats instead of one?