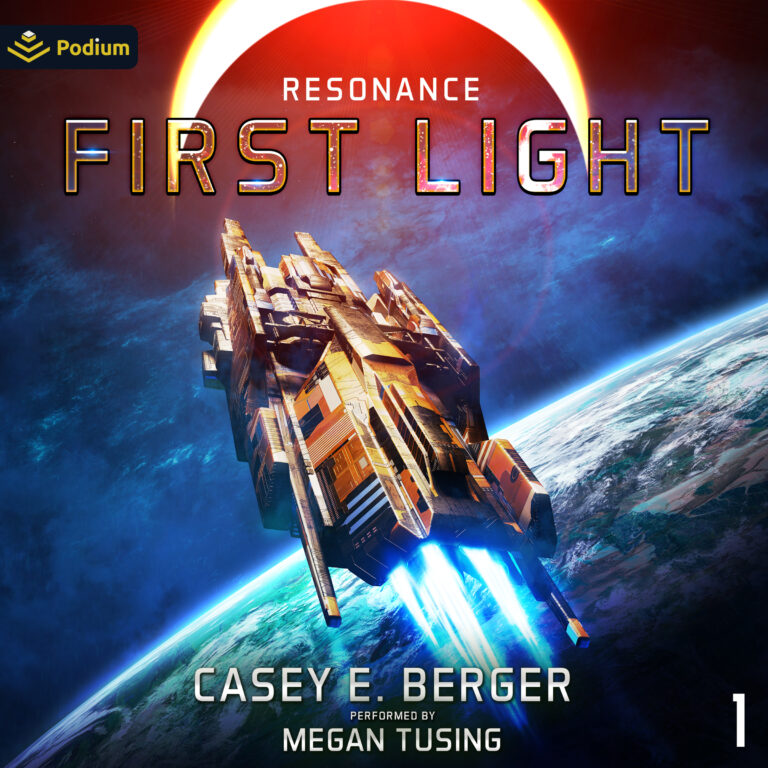 She lost everything. Now, she’s fighting back.

When Jaya Mill’s parents were killed and her brother was kidnapped in an attack on her childhood home, she saw only one future for herself: enlist in the Union Starfleet and learn to defend herself.

Now, as a lieutenant commander aboard the UNS Avalon, Jaya and her elite counter-terrorism unit enlist the help of Tynan Vasuda, an alien scientist from the Szacante Federation, to investigate the potentially sinister research of the new and mysteriously well-funded Sons of Priam.

Across the stars, a bounty hunter named Marantos accepts a high-paying assassination job in hopes of putting more distance between herself and her estranged royal family. But that job draws her straight into the web that the Sons of Priam are weaving to capture the highest office of the United Human Nations.

As Marantos claws free from the Sons of Priam, her path intersects with Jaya and Tynan, and she must decide whether to keep running from her past or turn and fight this new threat. And as Jaya pushes to uncover the identity of the shadowy figure at the helm of the Sons of Priam, she begins to reveal what truly happened the night she lost her family.

What Jaya discovers will challenge everything she knows…