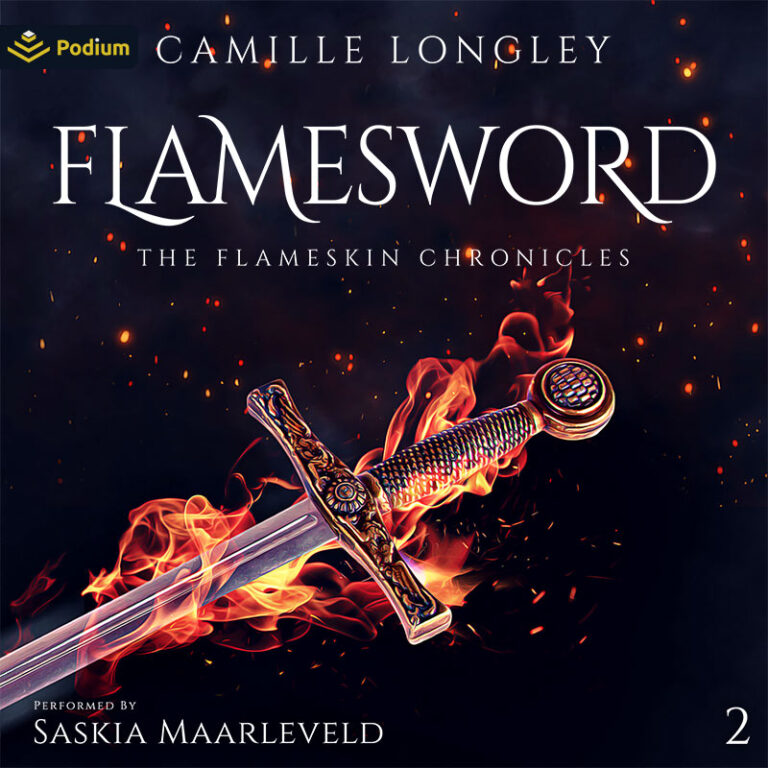 A failed assassination, an impossible task, and a dangerous journey.

Disaster has left Soren to carry the weight of his family’s title and legacy – a legacy of secrets and deceptions. With the rise of a new empress, he has a chance to save his kingdom, but only if he can keep her alive. His secrets may just burn them both.

Eva must return to Cassia with Lark in chains or forfeit her life and her crown. But Lark proves to be elusive prey, and Eva will do whatever she must to wrap her claws around Lark’s neck. Devastated by her loss and adrift in her new life, Lark begins a journey to find freedom and family. When Lark and Soren cross paths once more, she is forced to conceal what she is to keep her freedom. But her pyra’s power is growing, and she doesn’t know how long she’ll be able to stay in control. Only their lies keep this crumbling empire from burning.

Camille Longley is the author of the Flameskin Chronicles and the Talons and Teeth series. She grew up in Arizona, graduated from Brigham Young University, and now lives in the Bay Area with her husband and daughter.