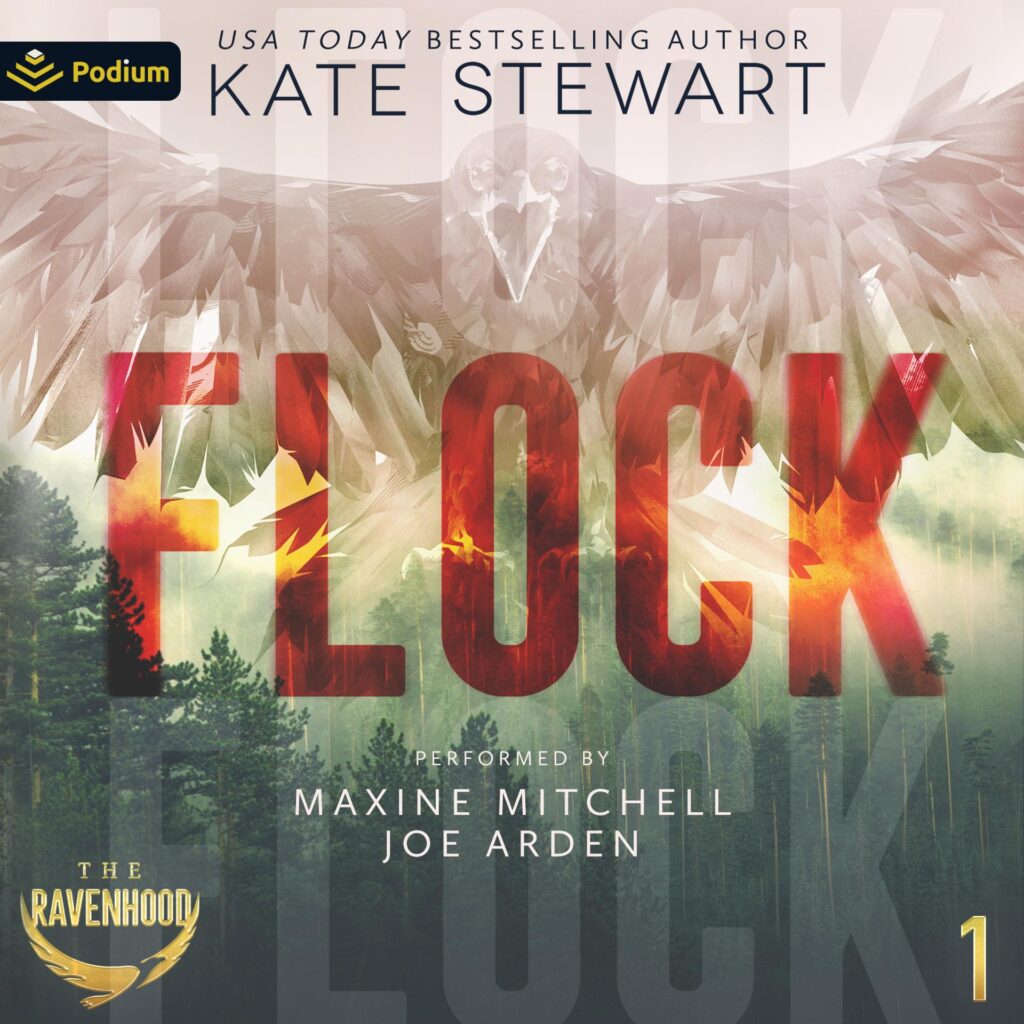 Can you keep a secret?
I grew up sick.⁣ Let me clarify: I grew up believing that real love stories include a martyr or demand great sacrifice to be worthy.⁣ Because of that, I believed it, because I made myself believe it, and I bred the most masochistic of romantic hearts, which resulted in my illness.⁣ When I lived this story, my own twisted fairy tale, it was unbeknownst to me at the time because I was young and naïve. I gave into temptation and fed the beating beast, which grew thirstier with every slash, every strike, every blow.⁣
Triple Falls wasn’t at all what it seemed, nor were the men that swept me under their wing. But in order to keep them, I had to be in on their secrets.⁣ Secrets that cost us everything to keep.⁣ That’s the novelty of fiction versus reality. You can’t re-live your own love story, because by the time you’ve realized you’re living it, it’s over. At least that was the case for me and the men I trusted my foolish heart to.⁣ Looking back, I’m convinced I willed my story into existence, due to my illness, and all were punished.
The Ravenhood trilogy is a gritty, modern-day take on Robin Hood filled with suspense, thrills, and all the feels.