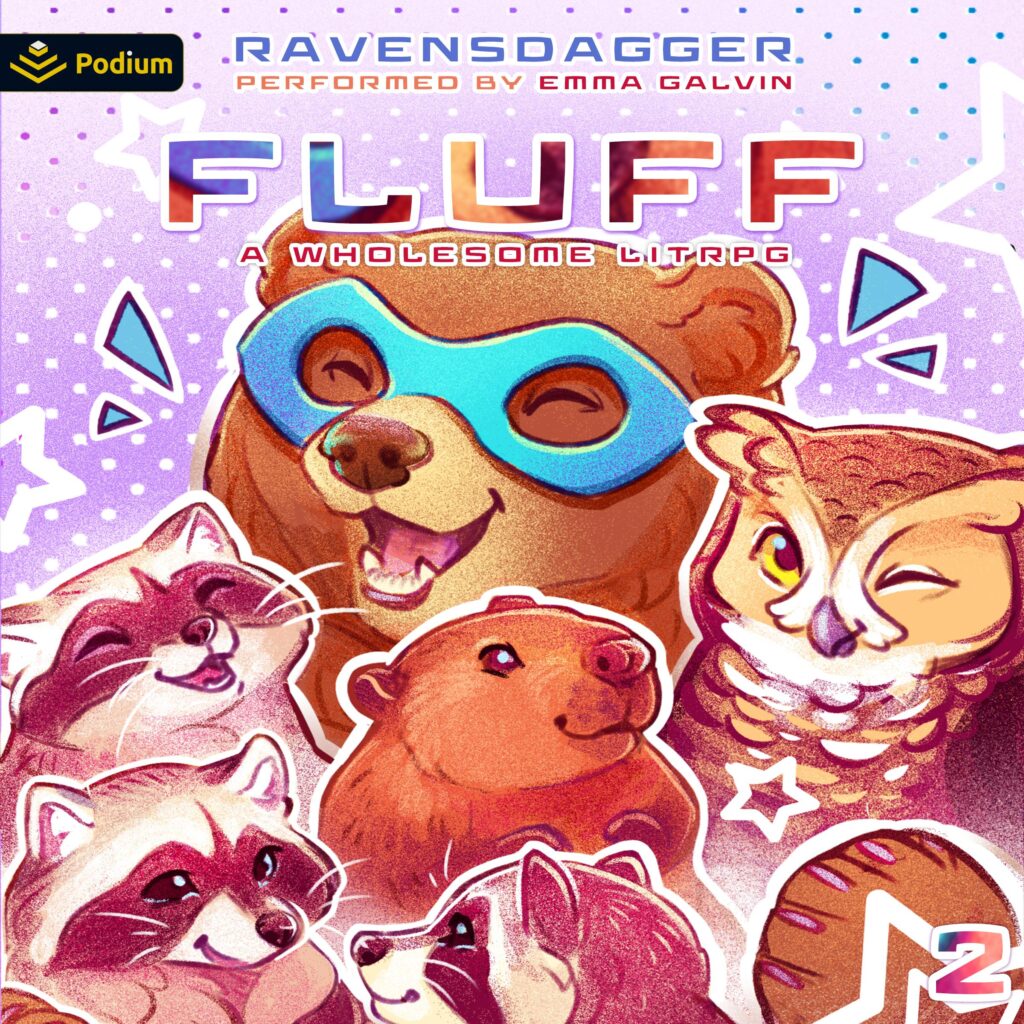 Attempting to conceal her “villainous” nature, a superpowered college student embarks on an unintentional road to infamy, in this sweet sequel.

Emily Wright was prepared to spend her first year on campus under the radar and out of sight, propelled by the force of her social anxiety. Fate, however, cursed her with the ability known as Sister Summoning. Revealed on Power Day—the annual event where people discover their superpowers—Emily’s new talent caused five “sisters” to suddenly pop into existence. And as if that weren’t enough, Emily found herself officially categorized as a villain.

Now known as the Boss, Emily must keep her “villainy” a secret while babysitting her supersiblings. Unpredictable and mischievous, yet devoted and helpful, the quintet menagerie of sisters—possessing the characteristics of a bear, an owl, and a trio of raccoons—will do anything to help Emily establish her Evil Empire.

Of course, Emily doesn’t want anything to do with evil, but she has a family to clothe, house, and feed. With the help of volunteer minion Sam, a psych major interested in studying Emily, the Boss takes over the local protection racket to earn some cash. With her no-evil-intent policy firmly established, Emily’s little sisters begrudgingly agree to defend the local businesses against criminals.

But word of the Boss’s gang is spreading among hero and villain alike, placing Emily squarely in the social media spotlight—and the crosshairs of some powerful enemies . . .

The second volume of the hit LitRPG fantasy series—with almost million views on Royal Road—now available on Audible and wherever ebooks are sold!

RavensDagger is a Canadian writer who wants to make people smile; the best way to do that, he found, is by pecking away at a keyboard and hoping for the best.