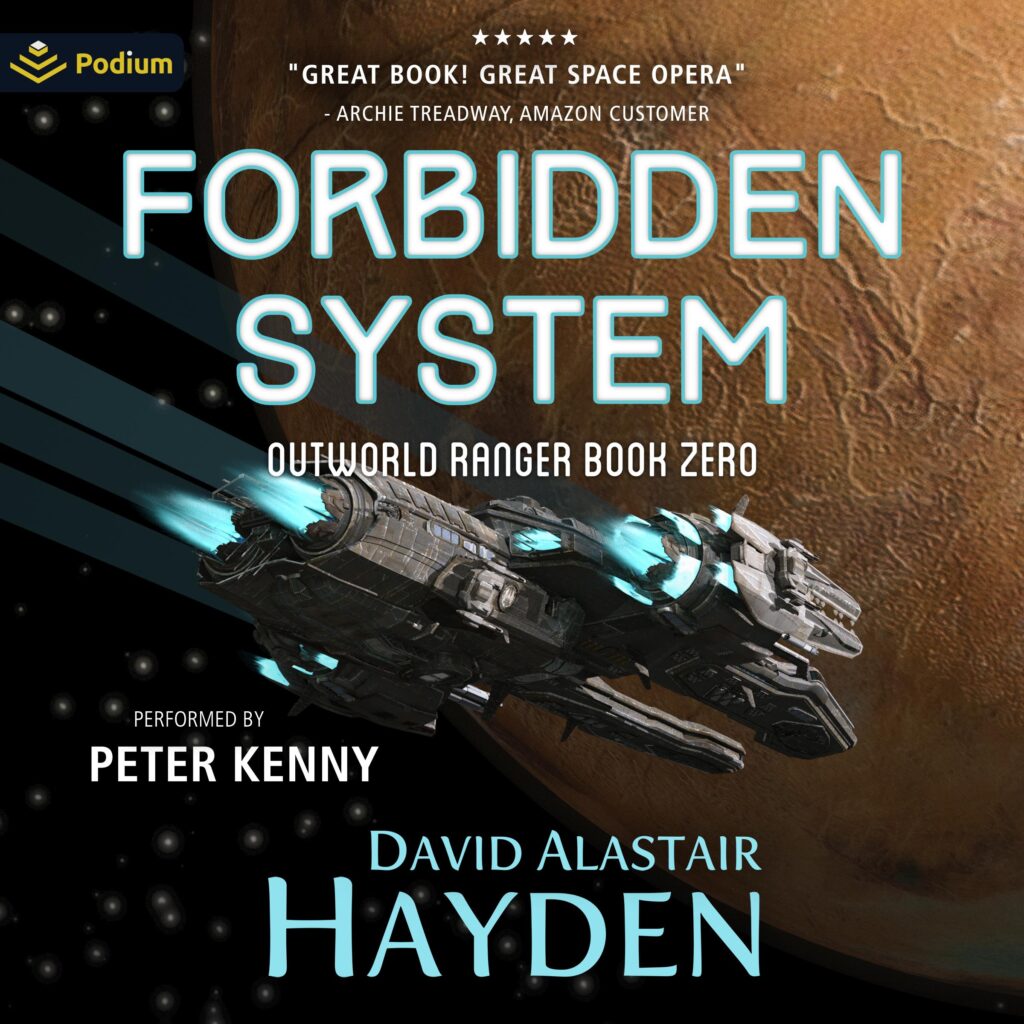 Before he was the super confident, snarky AI saving Siv Gendin and his friends’ bacon on a regular basis, Silky worked with his first human companion, Eyana Ora, an Empathic Services agent.
This was the mission where it all began. Two centuries before the Fall of the Benevolence.
A simple covert mission to spy on the Krixis, a telepathic alien race, turns into a desperate bid to save mankind when Silky and Eyana uncover a plot to use a secret super-weapon. But the weapon, a lost piece of ancient technology, holds secrets that neither side expected – secrets that will reshape humanity’s future.