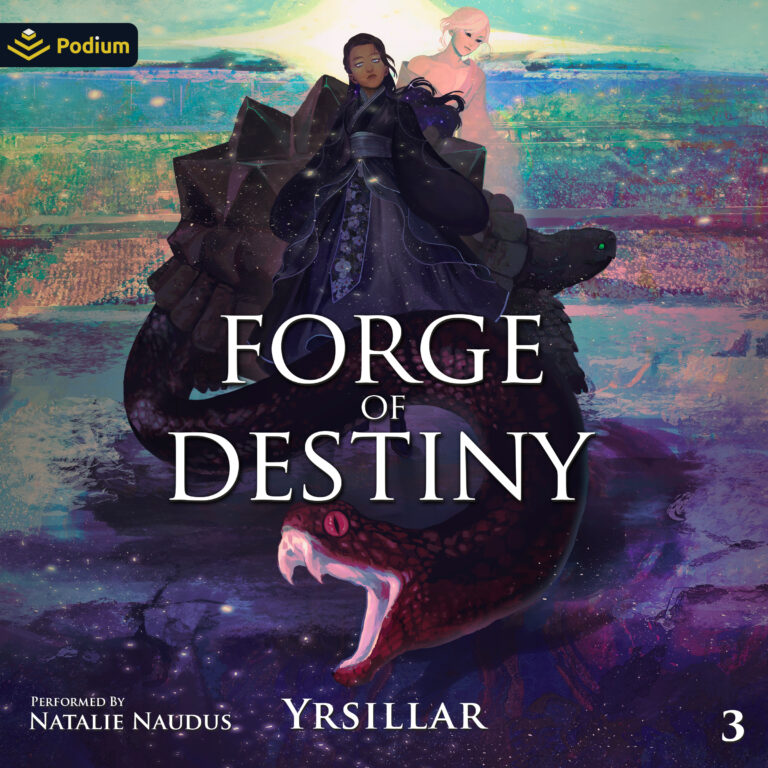 Advancement has come quickly to Ling Qi.  With help from strong allies and connections, her foe has been defeated.

The enemies of the alliance she has helped to build have surrendered. Her talent no longer goes unnoticed in the Celestial Empire, casting new eyes on her path. Those like her are accounted for; a title of nobility is within her reach…a prize with implications that will stretch over her now long life.

Looming over it all is the end of year tournament: the last barrier between her and the Inner Sect, with all its resources and lessons. How will she face another opportunity to rise even further from the hard-scrabble streets and alleys of Tonghou?

Inspired by ancient folklore, modern martial arts, and Xianxia, Forge of Destiny cultivates a world both fantastic in setting yet familiar in the humanity of its inhabitants. Don’t miss this third installment of one of the most popular titles on Royal Roads – with more than 7 million reads – elegantly performed by Earphones Award-winning voice artist Natalie Naudus. 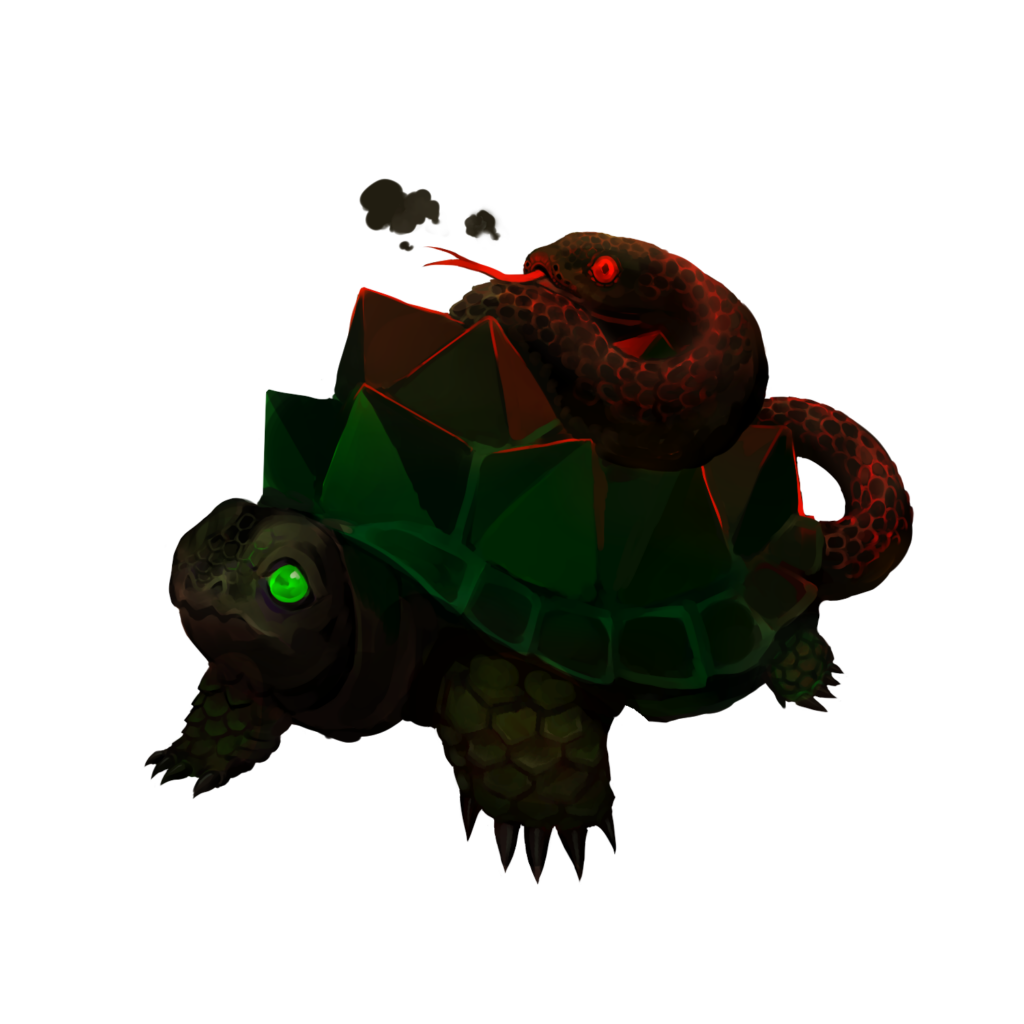 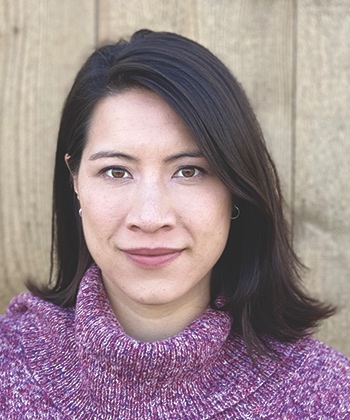 Natalie Naudus is an Asian American, Earphones award winning audiobook narrator of over a hundred titles. She started out as an opera singer, with a Masters of Music from the University of North Texas. She has a passion for stories and characters, and her language training provides great accents and convincing foreign language dialogue. She excels at unique character voices and passionate storytelling. She lives in Virginia with her husband and two daughters. You can find her recording romance as Victoria Mei.