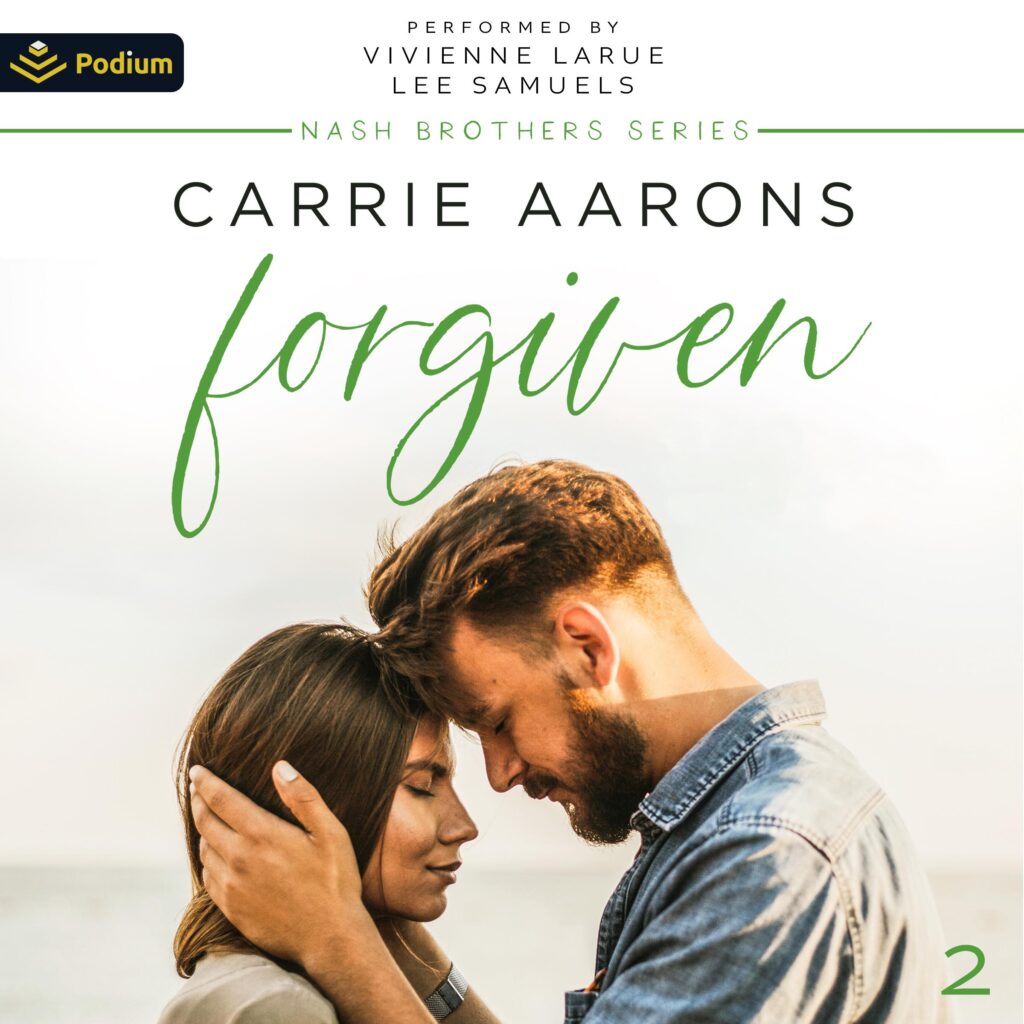 In a split-second, a car crash killed almost everything between them. Ten years later, can one accidental ride fix tattered spirits, uncertain futures, and broken hearts?
Lily Grantham has always done what she’s been told. The daughter of a senator, she grew up as the good girl of Fawn Hill, and carried that torch right on through to adulthood. Her only wild streak? Bowen Nash. She loved that boy since the day they laid eyes on each other, and it nearly ended them both. A decade later, and Lily still can’t move on, even if Bowen has made it clear he doesn’t love her anymore.
Bowen Nash never wanted the life he’s trapped in. Destined for baseball fame and the love of his high-school sweetheart, that existence vanished in the flip of an old pickup. Now, he’s stuck in the town that produced his worst nightmare. Pretending to hate Lily Grantham guts him day in and day out. But to protect her from the ultimate secret, it’s necessary to break his own heart each time they pass on the street.
They’ve been fighting fate for as long as it’s been chasing them. And now, time is up. 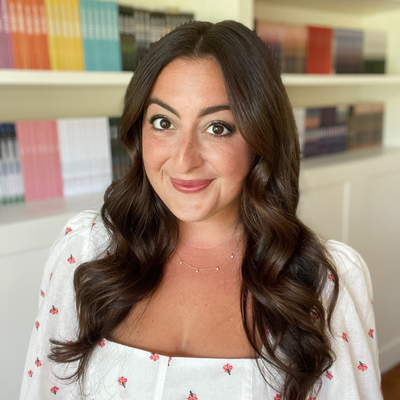 Author of romance novels such as Love at First Fight and the Nash Brothers series, Carrie Aarons writes books that are just as swoon-worthy as they are sarcastic. A former journalist, she prefers the love stories of her imagination, and the athleisure dress code, much better. When she isn't writing, Carrie is busy binging reality TV, jamming out on her Peloton, and trying not to burn dinner. She lives in the suburbs of New Jersey with her husband, two children and ninety-pound rescue pup.