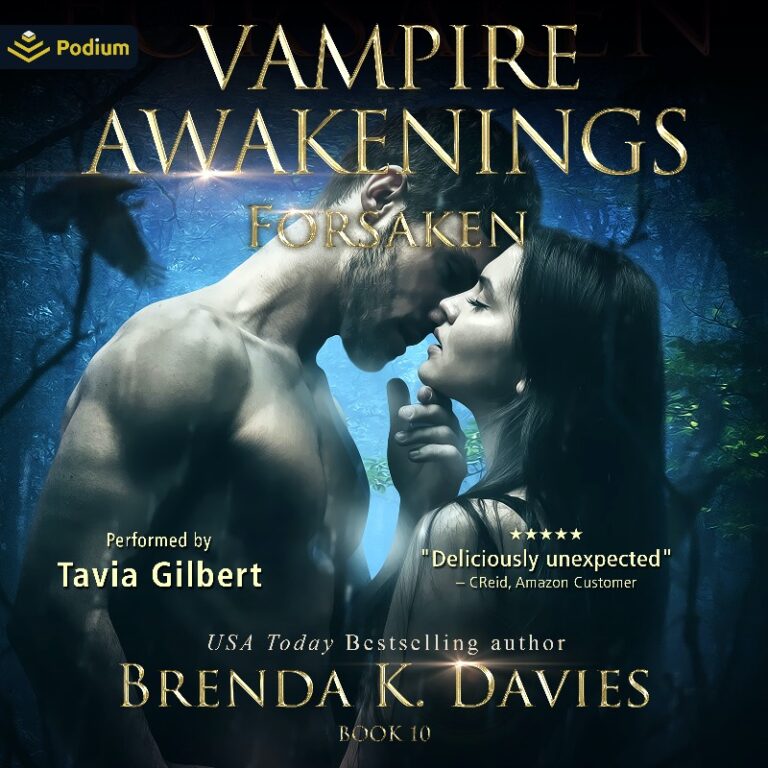 Despite knowing Aida was his mate, Julian left her behind to live her dreams.

Now that he’s a fully matured vampire, he’s as good as dead without her. Deciding it’s time to say goodbye to his family, he returns to the States. He wasn’t expecting to run into Aida again, but now that he has, he’s not sure he can let her go a second time.

It’s been four and a half years since Julian walked out of her life.

Living in Boston and struggling to pay her bills, the last thing Aida expects is Julian’s sudden return. She worked hard to overcome the hurt his abandonment caused…at least that’s what she tells herself.

Aida isn’t sure she can completely trust Julian again, but she can’t deny her heart. However, just as they’re beginning to repair their relationship, an unexpected danger threatens to tear them apart.

Can Aida learn to trust Julian enough to face the threat together, or will their newfound love be lost forever?