Russian High Command has a plan to smash NATOs forces arrayed along the Poland-Lithuania border with an assault that would punch a hole in the Allied lines and overrun the NATO perimeter along a ten-mile wide front.

A triumph would turn the momentum of the war in Europe back in Russia’s favour. Standing in the way of the Russian advance is an isolated American outpost, manned by a Platoon of veteran soldiers and a rookie Lieutenant.

‘Fort Suicide’ is right on the frontlines isolated from support, and is directly in the path of the imminent Russian advance. The rookie Lieutenant commanding it must fight for the respect of his men, battle superior officers who don’t believe him…and wage war against the entire Russian Army if his men are to survive one of the war’s most epic and savage engagements. 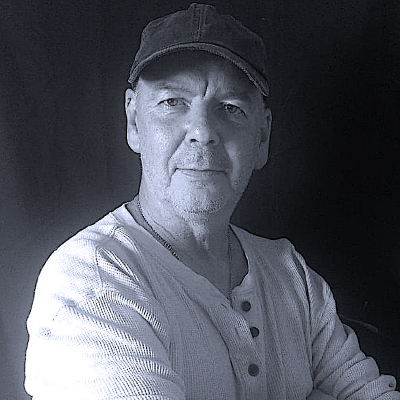