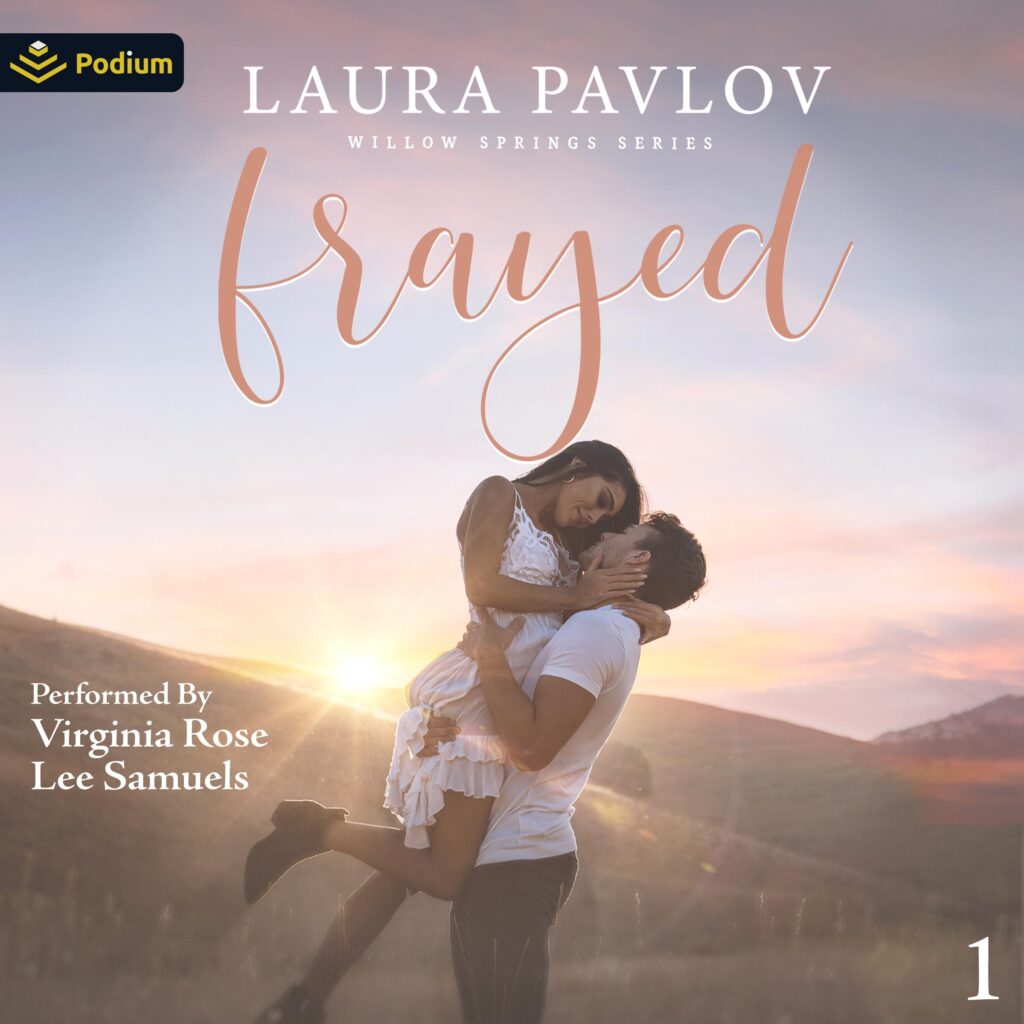 Bad boy football star. Innocent girl next door. Two different worlds. One small town. A million reasons why they should have stayed away from one another.
My name is Adelaide Edington, and my life was mapped out for me before I even entered the world: who I’d date, where I’d attend college, what I’d be when I grew up.
But there comes a time in everyone’s life when they face a fork in the road. Should I go left, or should I go right? It didn’t matter as long as I didn’t remain stagnant any longer.
Jett Stone opened me up to a whole new world, reminding me that it was okay to find my own way. I could have roots in Willow Springs and still spread my wings and fly. What I didn’t expect was to fall in love with the broody football player.
The boy I’d known since kindergarten. The boy who I wasn’t supposed to be with—but had somehow become my everything.
This is book one in the Willow Springs series, but it can be listened to as a complete standalone. HEA is guaranteed! 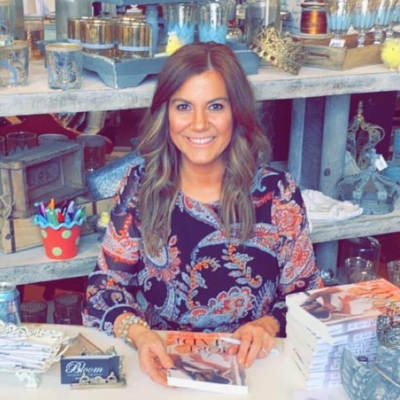 Laura Pavlov writes sweet and sexy contemporary romance that will make you both laugh and cry. She is happily married to her college sweetheart, mom to two awesome almost-grown kids, and dog-whisperer to one temperamental Yorkie and one wild Bernedoodle. Laura resides in Las Vegas where she is living her own happily ever after.

Virginia Rose is a Southern native, currently residing in New York City. As a professional actor of both voice and stage, she loves diving into the world of her characters. Especially heartwarming sweet romances and gut-busting romcoms. She has recorded over 250 audiobooks from her home studio with such publishers as Simon & Schuster, Hachette, and Harper Collins as well as many indie authors. She has a passion for traveling, crafting of all kinds, and gardening. She enjoys nothing more than snuggling up with a hot pot of tea and a good book.