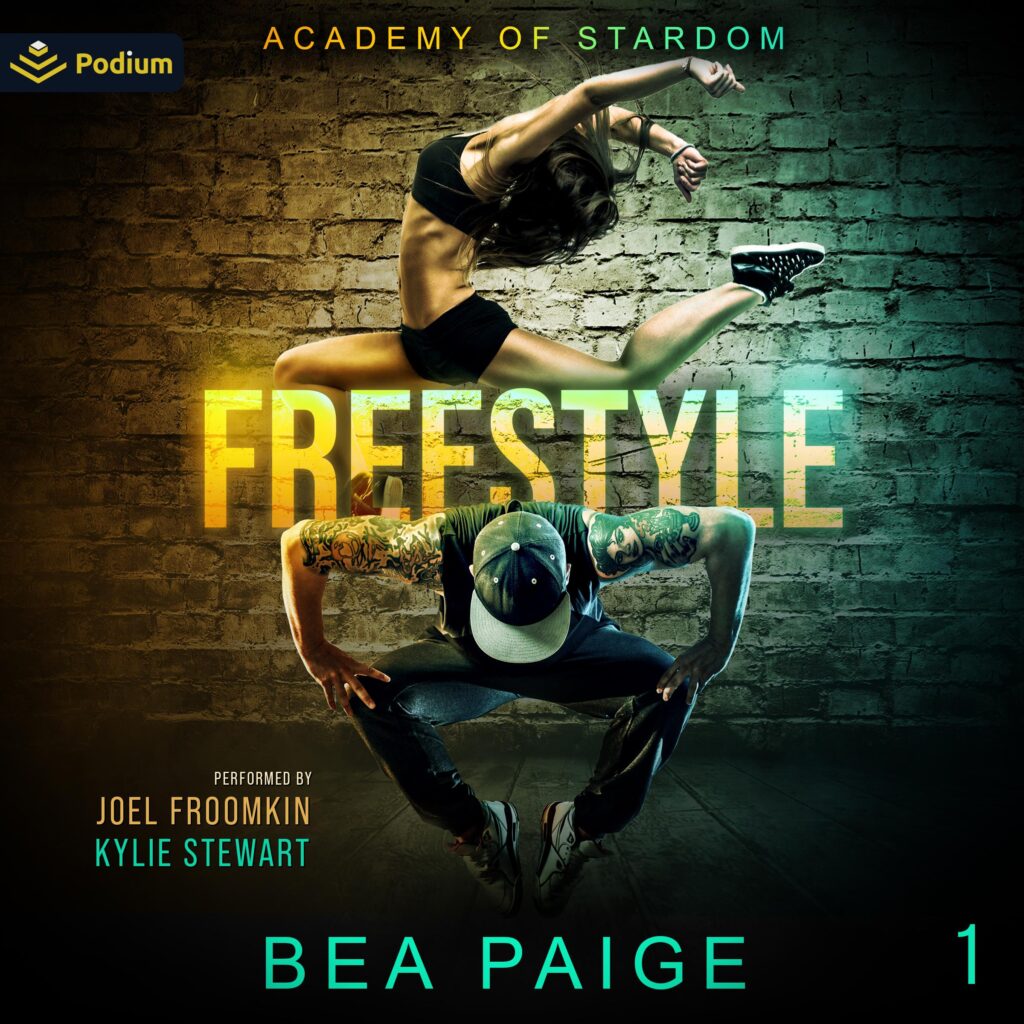 From the gutter to the stars….
Dance is in my blood. It’s what keeps me sane, out of trouble. It used to keep them out of trouble, too – a group of boys I grew up with. Xeno, York, Zayn, and Dax.
We were a crew once. and we ruled the clubs. Separately we were insanely good; together we were unbeatable. F–king on fire. I was their girl, and they were my breakers. Until they did something they promised they never would: broke my heart.
We were 17 when they left me. You see, for kids like us, dance was all we had. Growing up in a rundown housing estate in London with no prospects can make you view the world differently. It can make you choose the wrong path. I chose dance, and they chose crime.
Three years later, I’ve won a scholarship to Stardom Academy. I try to forget my past. But how can I do that when the four boys who hurt me are back?
And this time, they’re following in my footsteps and joining the academy, too.
Freestyle is book one of Academy of Stardom, a gritty, contemporary reverse-harem romance. If you love dance, your men on the criminal side, alpha hot holes, and the friends-to-enemies-to-lovers trope, this is for you. Contains mature themes and ends on a cliff-hanger. 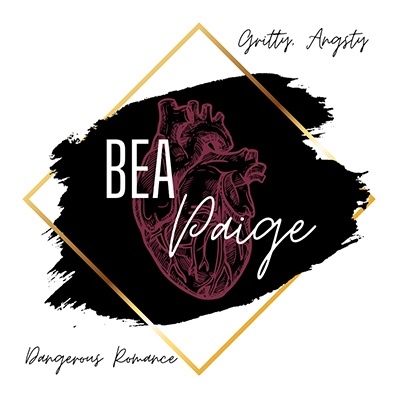 Bea loves to write about love and all the different facets of such a powerful emotion. When she's not writing about love and passion, you'll find her reading about it and ugly crying.

**Joel Froomkin, **a **ten-time** **Earphones Award-Winning** narrator, is a UK transplant, growing up with American parents in a British commonwealth. He was the recipient of the **2020 Best Male Narrator Award** at the Independent Audio Book Awards, and the **2020 Best Humor Narration **recipient at the Society of Voice Arts Awards. **A classically trained actor** with an MFA in theatre from USC, he is often cast for his unique ability to deliver native, authentic combinations of British and American sounds.  His great range and ability to bring characters to life with honesty, wit and versatility delights producers and listeners alike. He is a dialect specialist, and has coached celebrities and many major theater productions. He was the winner of three 2020 **Independent Audiobook Award**s, including **Best Male Narrator. **He has 400 full-length audiobooks to his credit. A Disney addict, he lives fourteen minutes from the Magic Kingdom! When not in the booth, he is wrangling three loquacious wiener dogs.

Kylie Stewart has always loved the stage and reading. When she learned she could combine the two, her career took off. Reading more than 300 audio books in her six-year career, she quickly became a steady voice in the audiobook industry across genres. She jokes she’s booked more for her British accent than her American voice. When not bringing books to life, she lends her voice to various English dubbed Anime, video games, and commercials.