Fury of the Queen | Podium Audio

Fury of the Queen 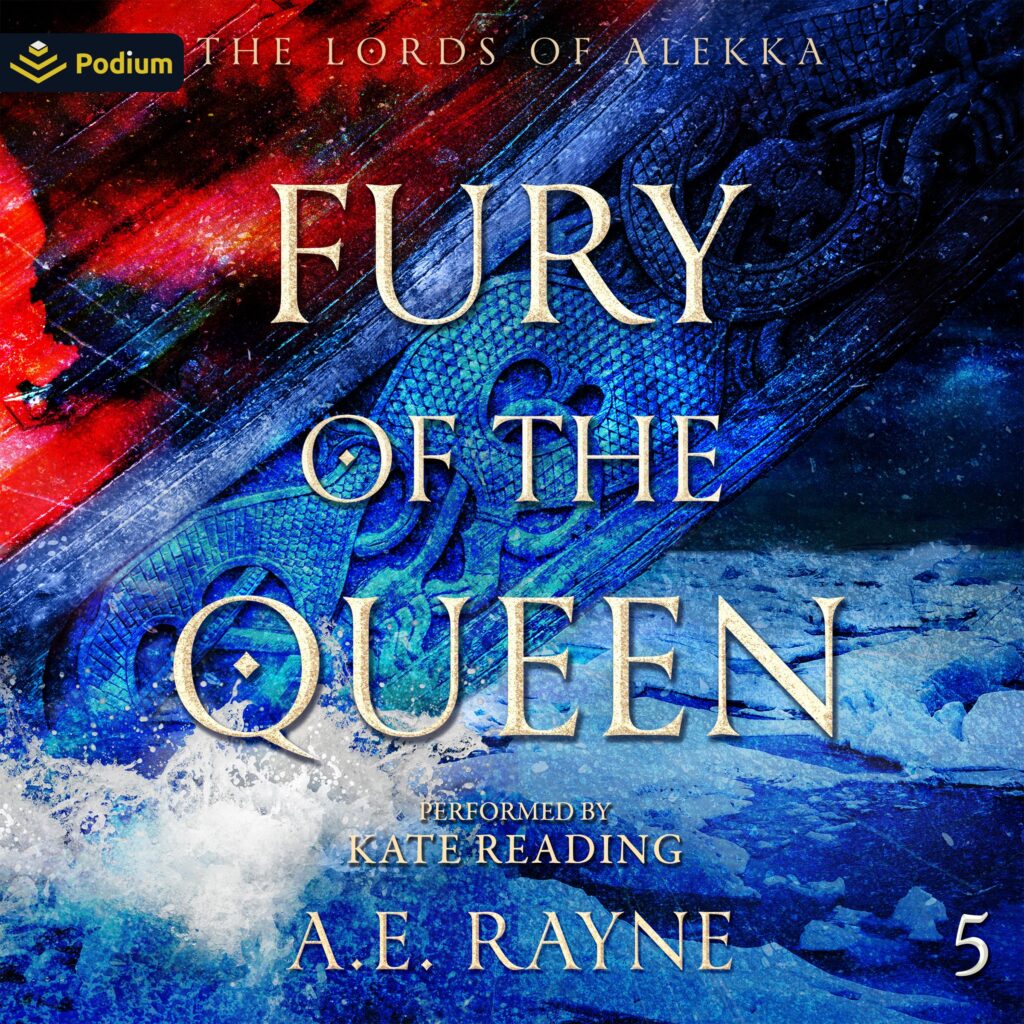 Four months after the Battle of Tromsund, the Alekkan landscape looks very different.
Reinar has taken his people to Slussfall, where winter’s grip remains strong. There is no sign of Ulfinnur, God of Winter, and he fears that Alari has captured him, intending to keep the sea permanently frozen. For if the sea remains frozen, no ships can sail to Oss, seeking the help of the Islanders. Without the Islanders, Reinar can’t risk leaving the security of Slussfall’s walls to fight an enemy that outnumbers him two to one.
In Stornas, Hector is the king, victorious in his defeat of Ake Bluefinn, though with winter raging and the comforts of his castle proving so tempting, he is hesitant to take the fight to the Vilanders. His ever-loyal ally, Gudrum, has grown frustrated, sensing that Hector is in danger of losing the impetus in the fight to conquer all of Alekka. He urges action, wanting the King’s dreamer, Gysa, to support him. Though Gysa has her own plans. Plans that not even Alari, Goddess of Dreamers, knows about.
Plans that will soon upend everything…
Fury of the Queen is the fifth book in The Lords of Alekka epic fantasy series. Fast-paced and action-packed, it is a fresh delight of twists and turns, infused with magic, romance and mystery, and just the right amount of epic battles to keep you on the edge of your seat. It contains adult themes and mature content,