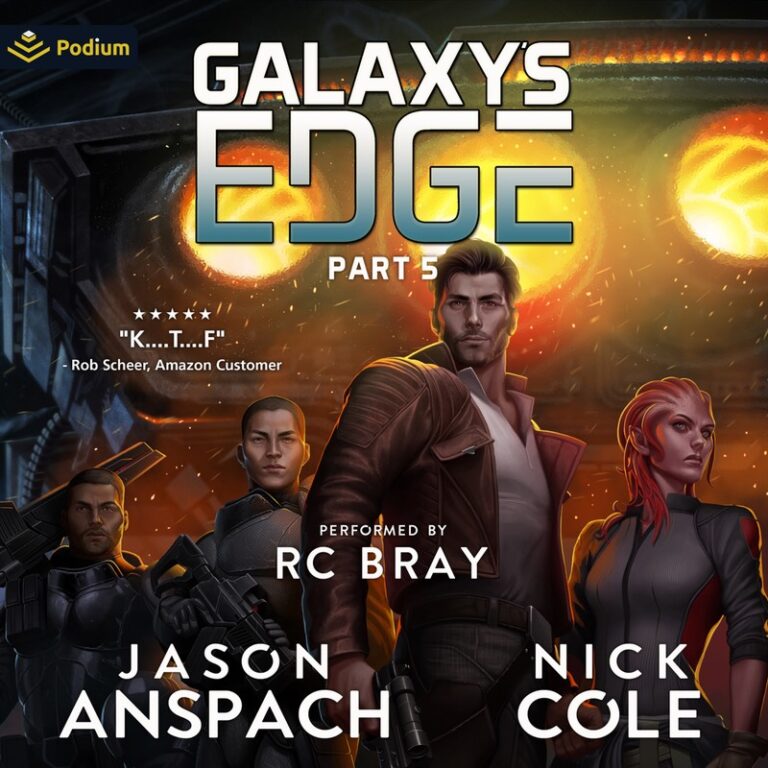 Victory is at hand.

With the galaxy in tatters, Chhun and Wraith lead Kill Team Victory and the remnants of the Legion in a clandestine final effort to bring about Article Nineteen. It’s needed now more than ever as the Republic’s new emperor, Goth Sullus, grows increasingly enigmatic and tyrannical in his rule, leaving some to question their roles in bringing the mysterious leader of the Black Fleet to power.

Meanwhile, a dark traveler finds Prisma Maydoon at the sanctuary of Mother Ree, and bids her to depart from the path of the Ancients.

Experience the exciting conclusion of Galaxy’s Edge Season One, as a desperate, daring raid on Utopion itself leaves Kill Team Victory torn between duty to the Legion and the need to make those responsible for its demise finally pay!