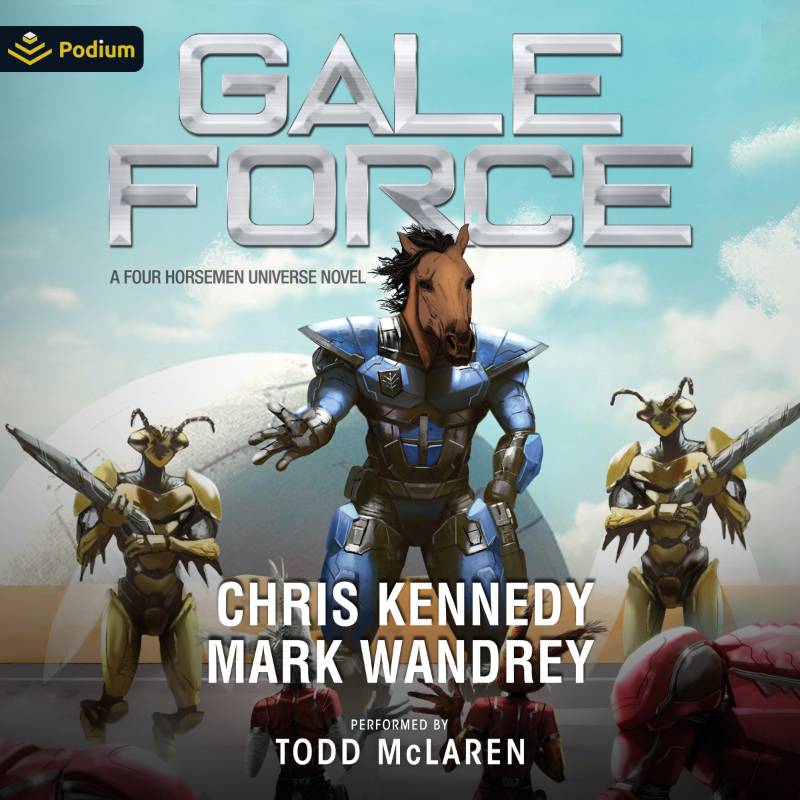 In the aftermath of Peepo’s war against humanity, the Mercenary Guild is still in chaos.

On Earth, the moratorium on mercenary contracts is disrupting Jim Cartwright’s efforts to stand up the new Terran Federation. Making matters worse, Jim has received intelligence that someone is squatting on asteroids in our Solar System…and Sansar Enkh is pretty sure they don’t have Earth’s best interests in mind. Fearing the aliens have plans for another invasion – or worse – Jim takes his ship, Bucephalus, and sets off to investigate.

While the mercenary guild is in recess, Nigel Shirazi has an opportunity to make some credits, and when he leaves to pursue an illicit contract, Alexis Cromwell decides to follow up on some information she’s received on the mysterious Weapons Conglomerate. Nigel wouldn’t approve of her running off, especially eight months pregnant, but Alexis has never been one to listen to instructions – or orders for that matter. She gathers a squadron of Hussars and heads off on her quest.

Events in the galaxy are happening at a frantic pace as the guilds battle each other in the shadows…and sometimes in the open. The Four Horsemen are once again at the center of it all, and as the guilds squabble, the Dusman aren’t sitting on the sidelines. They have their own plans, and humanity is only part of them.

The Guild Wars aren’t over; they’ve only just begun.