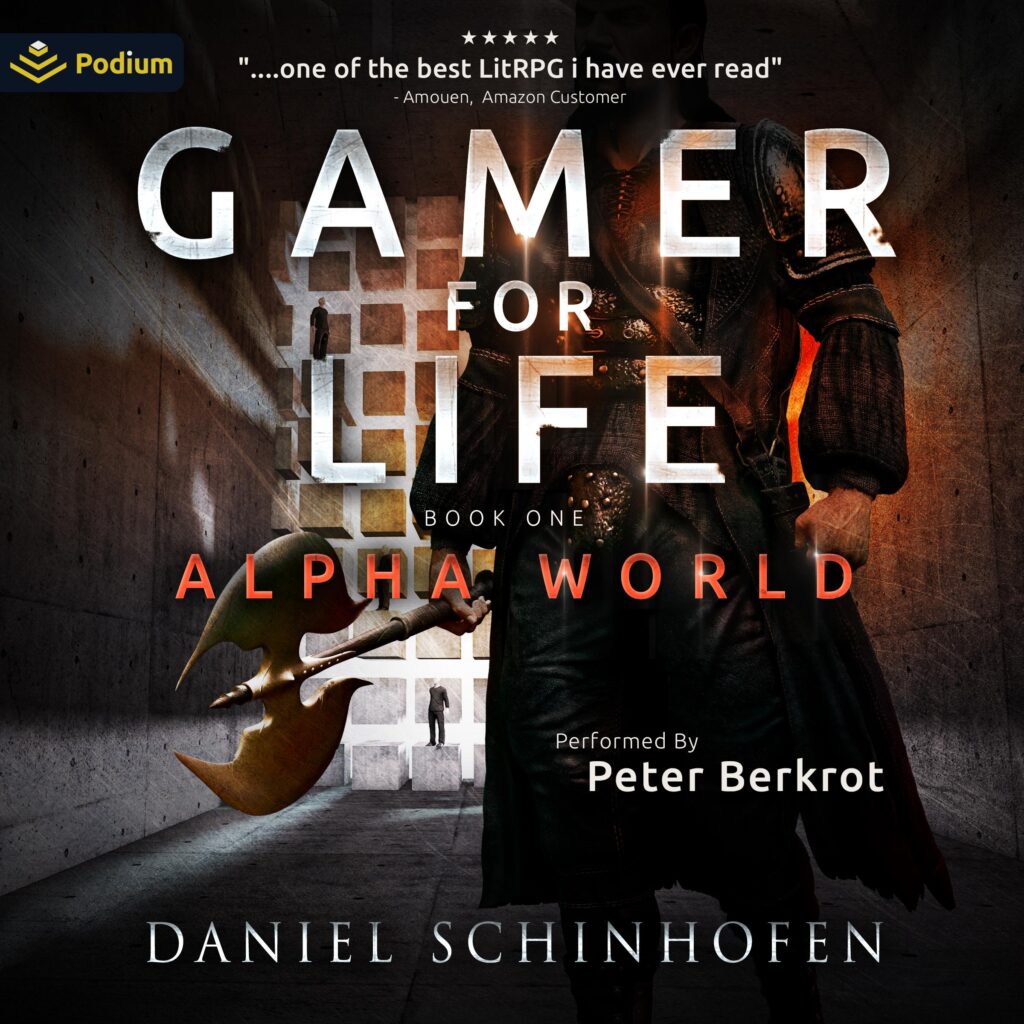 Seamus is facing life in prison without parole.
While doing his time, he’s given an option by the Department of Justice and the biggest virtual game maker around, Mindblown Entertainment. If he will help them test long-term immersion, he will get the chance to play the latest game from Mindblown – Alpha World. All he has to do is sign away his legal rights and sign an NDA.
He’s the first gamer to be sentenced to life imprisonment in a virtual world. What could go wrong?